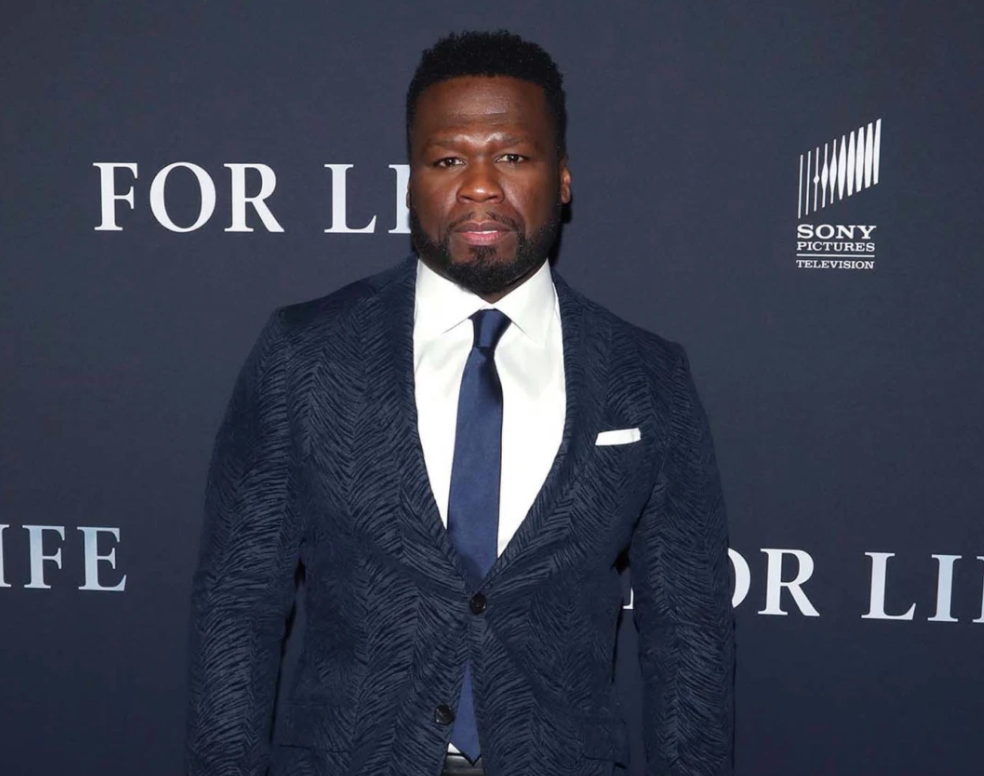 50 Cent has made a lot of enemies online. The dude is a massive troll, and typically, it’s all in good fun. But occasionally, he goes too far, and it looks like he just crossed the line once again.

“Raising Kanan” is 50’s show on Starz, which is a prequel to the original ‘Power‘ franchise. He also posted the hashtags of his liquor brands.

People flooded the comments with hate. So much hate that 50 actually deleted the post, but he then replaced it with a screenshot of a Page Six article detailing the real-life feud he had with the late actor.

He captioned the post, “Don’t ever try to understand me I’m different. I don’t do all the fake love shit.”

He deleted that post as well, but obviously the internet caught it…

50cent is a wild dude pic.twitter.com/n5yKhxEZqG

Here’s the thing. I’m not down with the fake love either. It doesn’t matter what celebrity dies, you’ll hear about how AMAZING they were from just about everyone on the internet. Most of the time these posts come across as incredibly fake. They also scream, “SEE! I KNEW THIS PERSON! HERE’S A PHOTO OF ME WITH THEM! I’M SPECIAL TOO!”

Sometimes, it’s perfectly acceptable to just shut the f**k up and mind your own business. Hell, sometimes it’s preferred.