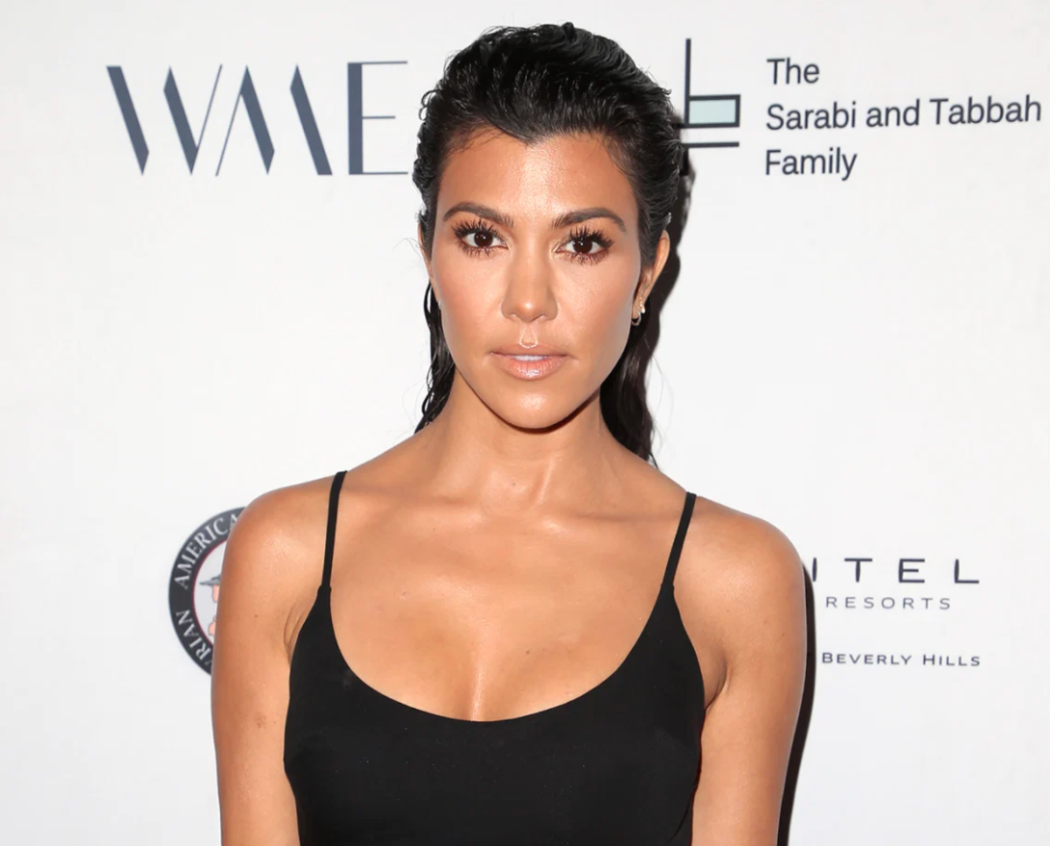 Kourtney Kardashian Posts “Unedited” Swimsuit Photo, Then Deletes It…BUT WE STILL HAVE IT!

Everyone has always looked at Kourtney Kardashian as the most natural Kardashian. Not saying she hasn’t had any work done, but she’s had less than her sisters. There’s no denying that.

She’s also usually the one keeping it real on Instagram. On Tuesday (September 7) the 42-year-old reality star posted what appeared to be unedited (or lightly edited) bikini photos.

But for some reason, shortly after posting the hot shots, Kourtney deleted the photos. Thankfully though, this is the internet, so we still have the photos below…

There doesn’t appear to be anything unflattering going on. I mean, I’ve always maintained she’s the best looking Kardashian sister.

But for some unknown reason, she deleted the photos. It’s interesting, because all the comments before deletion were super positive.

One fan wrote, “You’re my favorite because you are REAL. I don’t see any of the other family members posting such raw photos.”

Another fan wrote, “I congratulate kourtney for promoting that bodies ARE NO LONGER PERFECT and we don’t have to BE ASHAMED ABOUT THAT.”

Who knows. Maybe the photos were edited, and when Kourtney read the comments, she was like, “Wait…what?”

One fan speculated her boyfriend Travis Barker made her take it down, but uh, if anything it seems like he would have encouraged her to keep it up. They’re freaky like that. I bet they start an OnlyFans soon.