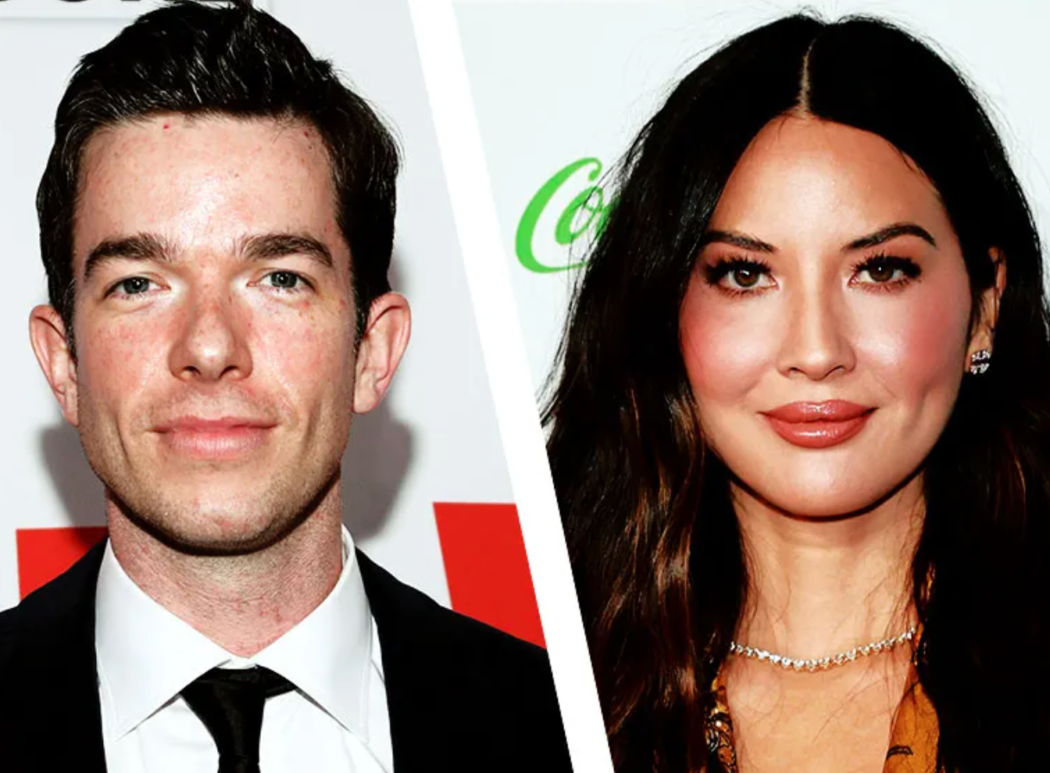 Several celebrities are coming out of the pandemic looking and feeling a little different, but no one has went through a bigger transformation than comedian John Mulaney.

At the end of 2020, Mulaney entered rehab for drugs and alcohol after relapsing sometime earlier in the year. Sources say the lockdown was the main cause of the relapse. He wasn’t working, stuck in the house, bored, and apparently unhappy with his marriage, so he went back to cocaine and alcohol.

His friends, including fellow comedians like Fred Armisen and Seth Meyers, staged an intervention for him. This led to him entering rehab for a couple months. When he entered the real world back in February, he divorced his wife, and then met actress Olivia Munn at a church in Los Angeles.

Now less than one year later, the two stars are expecting their first child together. Mulaney confirmed the news during a recent interview with Meyers.

I got into this relationship with someone incredible … and we’re having a baby together. I’m gonna be a Dad. She got to date me right out of recovery which is what they call a reverse catch.

Meyers didn’t shy away from the topic of intervention. He straight up asked Mulaney how it happened.

I remember walking in and going, ‘Okay, okay!’ I needed to be the smartest person in the room even at the intervention, so I remember saying to all of you, ‘Before you all read your letter, I just want to say I have a drug problem, and I need help.’

He then talked about how he knew things were serious because Fred Armisen wasn’t doing a bit, “Fred was serious. Do you know how offputting that is?” Mulaney joked.

Near the end of the conversation, Mulaney thanked Seth, his friends and Munn for pulling him out of this dark period…

You guys saved me from drugs, and Olivia and this baby have helped save me from myself. I don’t have a joke for that. I’m just really grateful.

Here’s to hoping he can stay clean this time. It feels like a lot of change for someone still dealing with a drug problem, but we’ll see what happens. We wish him all the best.