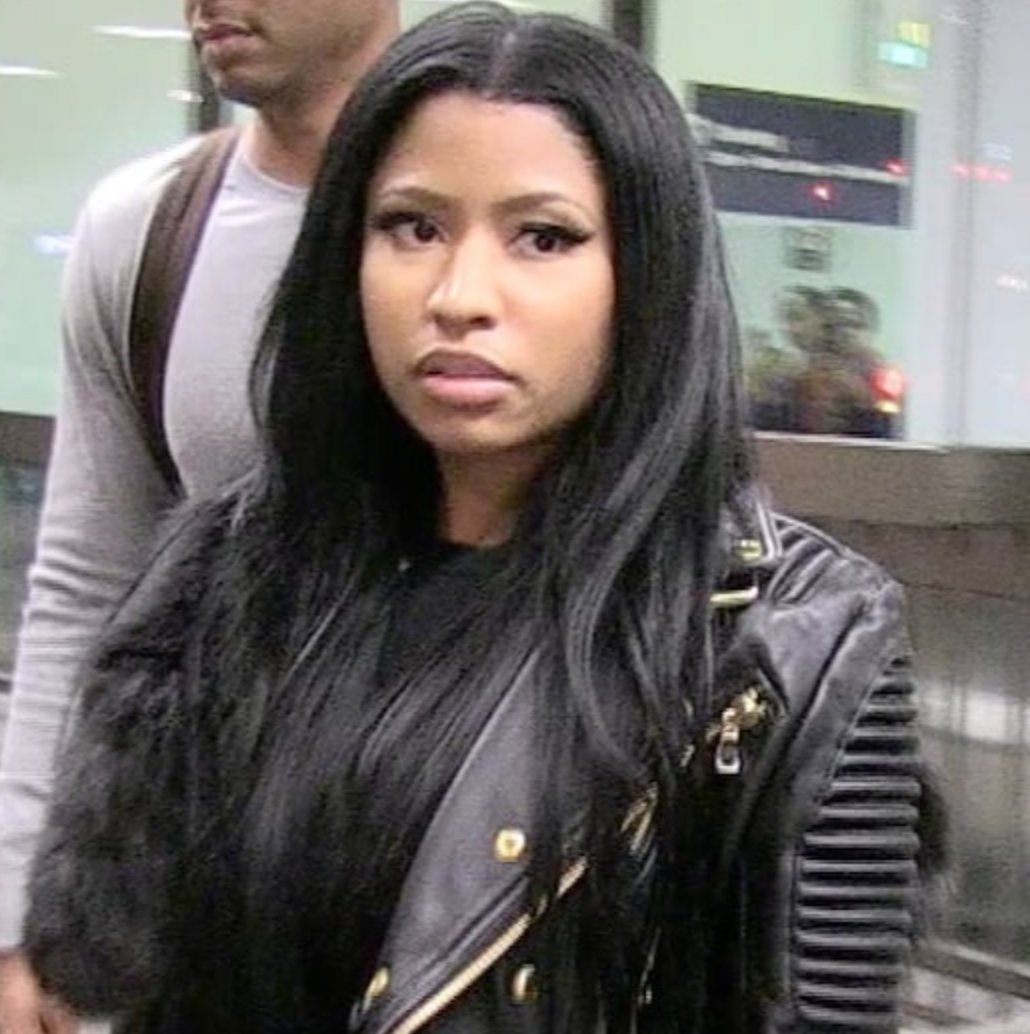 More than 5 billion vaccine doses have been administered globally, and as far as we know, the majority of those shots were administered without any major side effects.

It’s clear to just about anyone that the vaccines are safe and somewhat effective, especially when it comes to preventing severe illness from COVID-19.

But still, there are those who are hesitant, and Nicki Minaj decided to jump on her Twitter account with over 20 million followers to make things worse. She shared some bizarre story that her cousin in Trinidad told her.

According to Minaj’s cousin, he won’t get vaccinated because his friend got vaccinated and then became impotent with some swollen testicles. To make matters worse, this dude was set to get married, but now his girl won’t marry him because he can’t give her children.

Lawd. Let’s hope Minaj doesn’t count her cousin’s fable as research. I mean, at this point, what is she waiting on? If she’s not convinced by now that it’s safe, I don’t think she’s going to be convinced.

I think the only way she gets vaccinated is if it’s required for work, which she hinted at in her tweets.

The reaction to her tweets were mixed, at best. She spent the majority of her Monday responding to people hating on her. Even Meghan McCain shamed her for the tweets, writing…

That’s entirely enough internet for today. You have an enormous platform and have just spread unimaginable vaccine hesitancy to your fans. Not only is it deeply irresponsible, it is very sad.

Minaj fired back at the haters, claiming they’re missing her other tweets, where she made it clear the main reason she wasn’t traveling to the Met Gala was because she didn’t feel as if it was safe, especially after just giving birth.

And sure, that’s fair. But she might feel safer if she were already vaccinated. I mean, sh*t, I would be scared as hell if I were unvaccinated right now.

In any event, the hostility won’t make people change their minds when it comes to the vaccine. Save your energy.