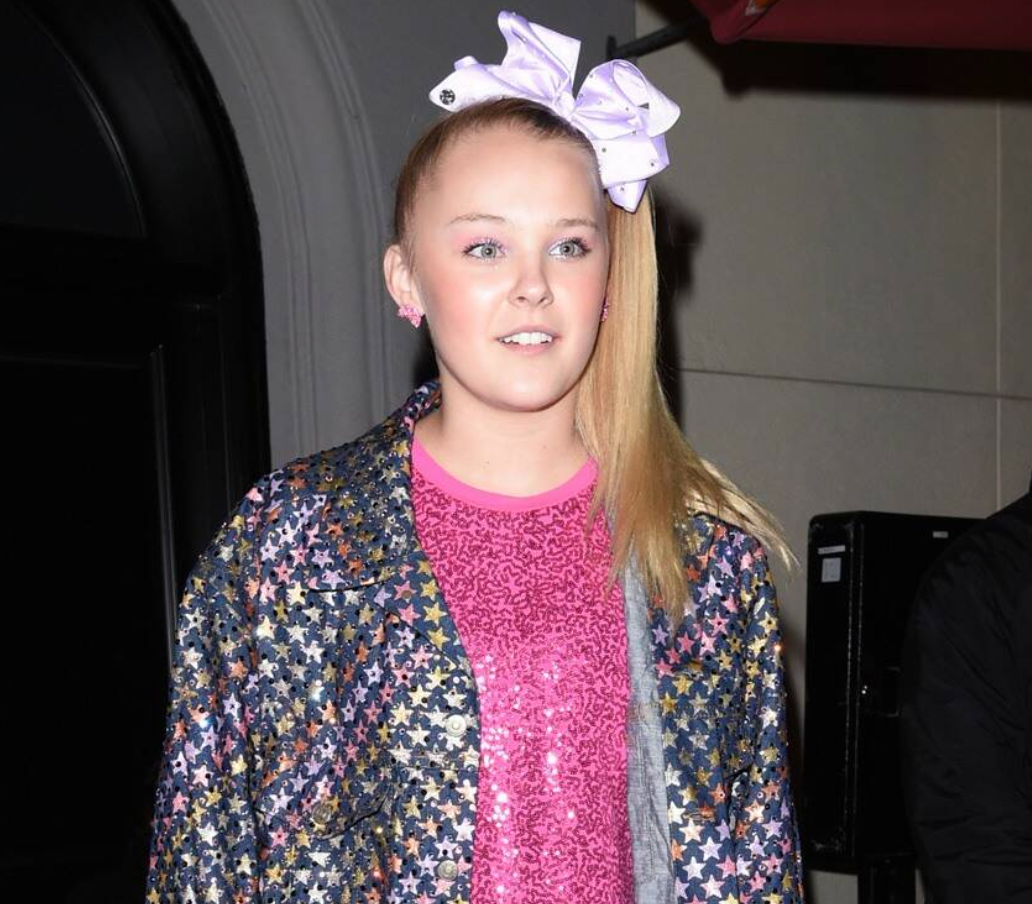 JoJo Siwa Goes Off On Nickelodeon, Might Be Pulling A Taylor Swift!

JoJo Siwa gives off this impression that she’s super nice to everyone and is just kinda down for the ride. The “I’m just lucky to be here” approach, which if you remember, helped make Taylor Swift famous back in the day. Now Swift is looked at a lot differently, and soon, JoJo may as well.

The 18-year-old performer jumped on her Twitter account on Tuesday, September 14, to talk about how frustrated she is with Nickelodeon. She is scheduled to go on the Nickelodeon sponsored D.R.E.A.M. The Tour in January.

And while she’s happy to get back on the road, she’s pissed that she can’t perform any of her new songs on tour.

I go out on tour in January. My movie musical was just released (with 6 new original songs)… Nickelodeon told me today that I’m not allowed to perform/add any of the songs from the film into my show. These are MY songs, MY voice, MY writing. Does this seem fair???

There is no reason that this music should not be included. Working for a company as a real human being treated as only a brand is fun until it’s not.

Last we heard, Nickelodeon has not responded to the tweets. We’re sure they’re going to try to solve this issue behind closed doors.

JoJo’s movie musical, The J Team, (produced by Nickelodeon) premiered September 3rd on Paramount+, and apparently JoJo is super proud of the songs created for the movie and wants to share them live with her fans.

If Nickelodeon is smart, they’ll keep her happy, but huge companies aren’t always smart. We’re sure this is some money issue. They want people to watch the movie on Paramount+ instead of seeing the songs live during a concert which was staged pre-pandemic.

We’ll see what happens, but JoJo is growing up. Nickelodeon can’t control her much longer.