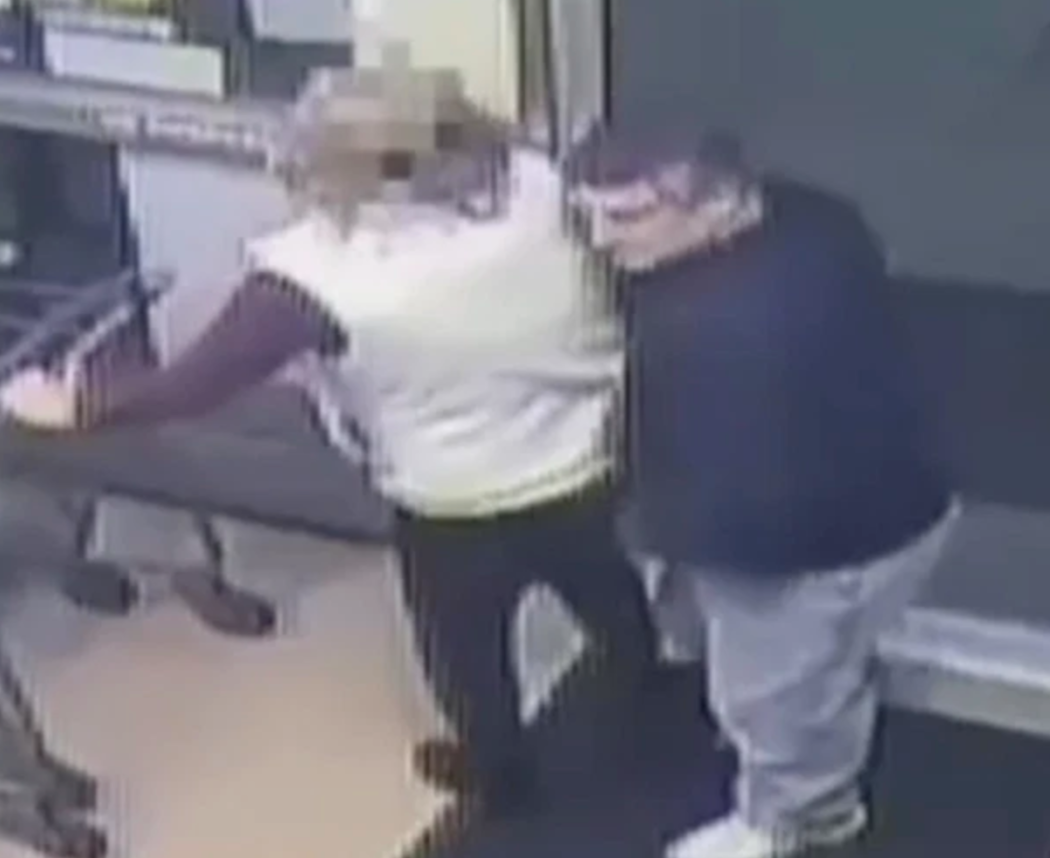 Ah, if only my grandparents could see me now. Writing titles that include the words, “semen-filled syringe” — I think they would truly be proud.

According to the reports (and the video above) the man, Thomas Stemen, followed a woman inside the grocery store and jabbed her butt with a syringe, which just so happened to be full of his semen. At first, the woman thought he had burned her with a cigarette.

His first response was, “Ya, it felt like a bee sting, didn’t it?”

So how did they find out the syringe was full of his semen? Well, thanks to help from the community, they were able to identify Stemen and search his home. They found multiple syringes with an unknown substance inside. They sent out the fluid for testing and determined it was his semen.

They also discovered he tried to jab a 17-year-old girl that same night, but thankfully he missed and the girl was unharmed.

As for the woman who did get stabbed, she had to make a trip to the hospital after the injection site started to burn and swell. At the time, she still didn’t know what was inside the syringe.

After Stemen serves his 10 years, he’ll be on probation for five years, which means he won’t be truly free until he’s 67-years-old.

Honestly, I don’t think this punishment is enough. I think it should have been 10 years in prison + the complete removal of his penis.