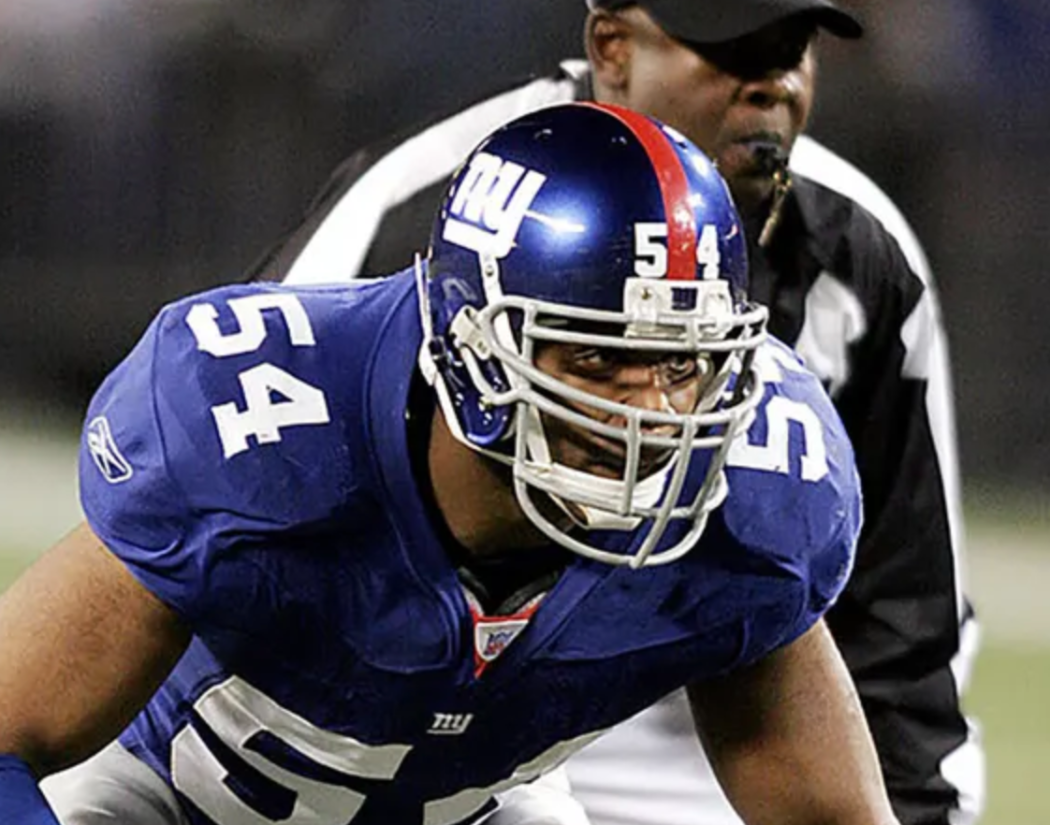 Some terribly sad news to report today. Brandon Short, who was a linebacker in the NFL for seven seasons, is mourning the loss of his firstborn daughter, Karli Short.

Short, who is now 44-years-old, went on his Facebook to confirm the death of his 26-year-old daughter. He explained that her death was due to a senseless act of gun violence.

My heart is broken. I’ve lost the light of my life. My oldest daughter Karli passed away this morning in a senseless act of gun violence. The love she had was so pure and true. The world lost a beautiful soul. Thank you to everyone who has reached out and please keep our family in your prayers as we struggle through this difficult time.

Allegheny County Police Department confirmed that paramedics found an unnamed adult woman suffering from what appeared to be a gunshot wound to the head in McKeesport, Pennsylvania.

Sadly, she was pronounced dead at the scene. There was nothing they could do to save her. An investigation is currently ongoing, but as of now, no suspect has been named.

Brandon was a linebacker for Penn State before being drafted by the New York Giants in 2000. He spent four seasons with the Giants and then transferred to the Carolina Panthers for two seasons. In 2006, he rejoined the Giants for his final NFL season.

He has served on the Penn State Board of Trustees since 2018. As a football player for the university, he earned the title of 1998 Citrus Bowl MVP as well as All-American honors.

Board of trustees chair Matthew Schuyler shared a heartfelt message to People, extending the board’s condolences to the Short family…

On behalf of the Board of Trustees, we extend our heartfelt condolences to the family, friends and loved ones of Trustee Brandon Short’s daughter, Karli Short, in her passing. That her life was cut short too soon as a result of an act of violence is a tragedy for Karli and her family and friends.

Our thoughts go out to the friends and family of Karli, especially Brandon. It can’t be easy losing a daughter, especially your first born.