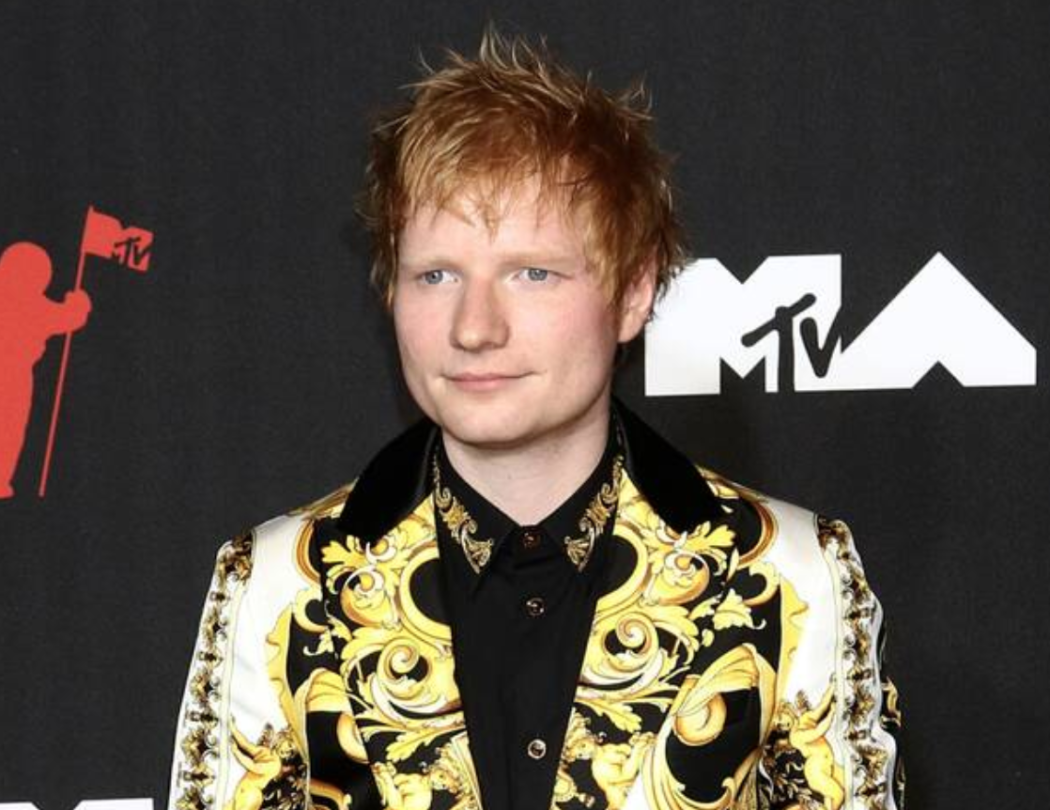 Ed Sheeran Claims Award Shows In The U.S. Are Super Uncomfortable And Lame

Ed Sheeran, who has won over 100 awards (including four Grammys), is speaking out in a new interview with Audacy’s Julia.

In the interview, the 30-year-old singer was asked to share something people may not know about big award shows, and instead of going with a safe answer, he gave his true feelings on them.

But in the states? It’s serious business.

The first time I went to the VMAs—and all the artists are sweet people, but they’re, like, surrounded by entourages that want them to win, too. So, you have one artist surrounded by 10 people, another artist surrounded by 10 people, and everyone, kind of, like, is, you know, giving each other the side-eye going, ‘Well, I want to win. I want to win.’ It’s a really horrible atmosphere to be in there. So, yeah, I always walk away feeling really sad, and I don’t like it.

He was then asked if the after parties were any better, but he says they’re just as bad as the award ceremonies…

No, because the after-parties, again, are filled with, you know, it’s not just musicians,” It’s musicians, all their entourages, and then you’ve got influencers and blah, blah, blah.

Damn. Okay then. I guess we have to trust his feelings on the matter because it’s not like he’s a sore loser. As mentioned above, the dude has won a lot of awards. He could probably rent out a home and fill it with all his awards.

He did admit that he’s found a way to do the after party game right, and that’s by throwing his own party and banning entourages.

Because I was hosting, I met all the artists, and I said to all of them, ‘Look, I’ve rented the top floor of this hotel. You can come with one mate but don’t bring any entourage.’ And it was like [Justin] Bieber came with one person, Duran Duran came just as the band Macklemore came with one person, and it was just a good atmosphere. It was really, really nice.