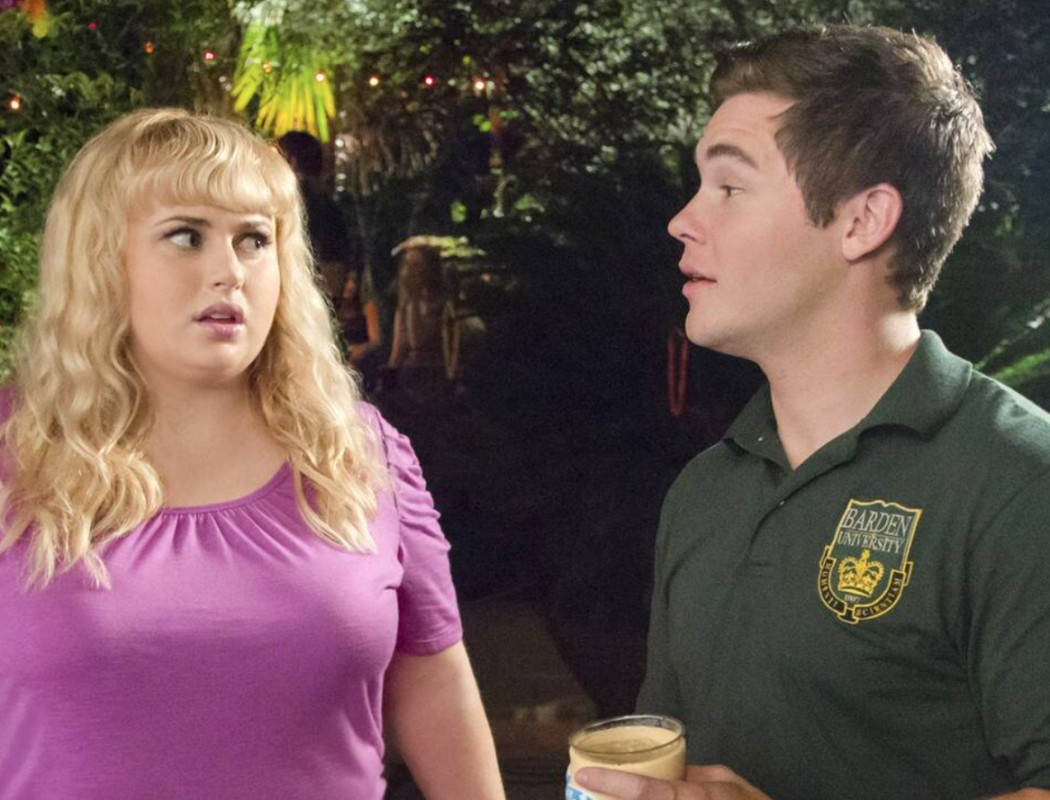 Hollywood loves to ~reimagine~ previous works of art, which means they flood our screens with sequels, adaptations, remakes, prequels, and the list goes on and on.

Most of this has been limited to movies, but now they’re apparently turning movies into television shows now.

On Tuesday, September 21, it was announced that Peacock would be developing a TV adaptation of the beloved film franchise Pitch Perfect. Instead of following the Bellas, the show will be focused on Adam DeVine’s character, Bumper.

According to Peacock, the new Pitch Perfect will follow Bumper now, several years after his last appearance in Pitch Perfect 2. ‘[He] moves to Germany to revive his music career,’ the streamer’s description teased, ‘when one of his songs becomes big in Berlin.’

It’s not clear if Anna Kendrick, Rebel Wilson or the rest of the OG cast will have any part of this, but we have to imagine they’ll at least be making guest appearances.

Director of Pitch Perfect 2, Elizabeth Banks, will be involved with this series as an executive producer.

President of Universal Television, Erin Underhill, had this to say…

We’re so happy to have the opportunity to bring the beloved Universal Pictures franchise Pitch Perfect to the small screen and to explore the hilarious and distinct characters in this (musical-filled) world. We’re lucky to partner with the talented Elizabeth Banks, Max Handelman and Paul Brooks, who produced the iconic films; the exceptionally funny and memorable Adam Devine; and Megan Amram, whose clever adaptation of Pitch Perfect is sure to have audiences laughing out loud and tapping their feet.

Not sure when this series is supposed to be released, but we’re assuming sometime in 2022 or perhaps even 2023.

It’ll be interesting to see how this performs. Pitch Perfect does have a solid core group of fans, and the franchise has made over $500 million at the box office, but will that translate to television success? We’ll see.