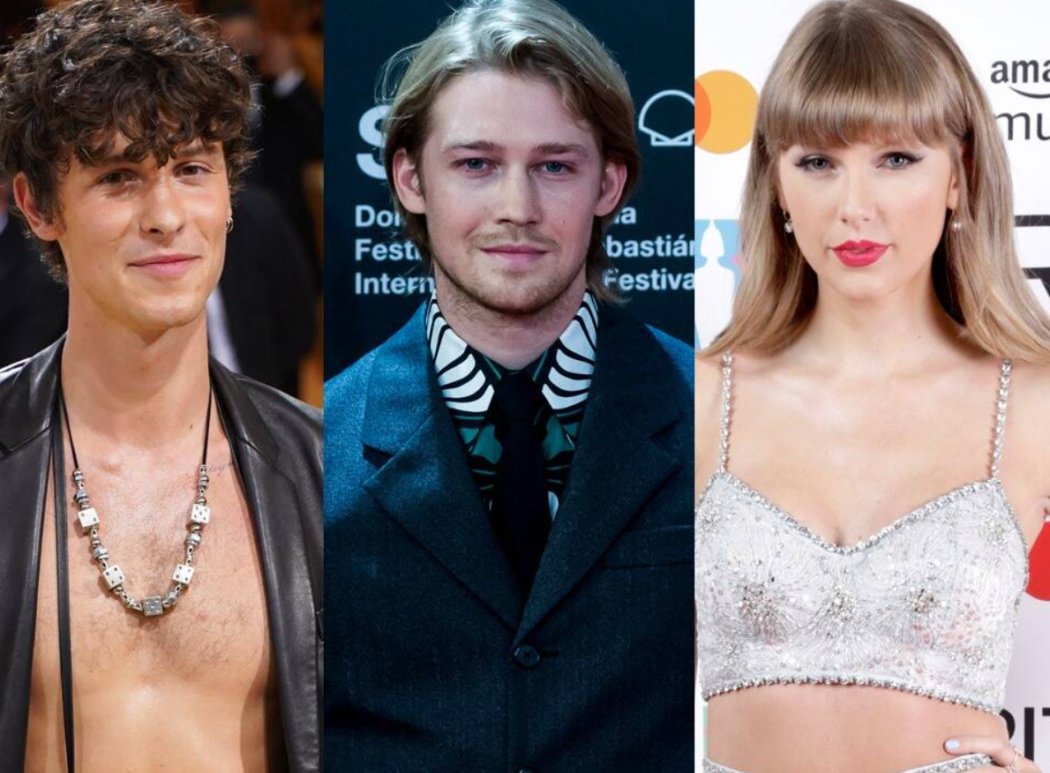 The Truth Comes Out? Shawn Mendes Might Not Be A Fan Of Taylor Swift’s Boyfriend Joe Alwyn

Shawn Mendes was the latest celebrity to sit down for one of those Vanity Fair lie detector test videos. Most of the time, these are rather boring and the celebs rarely get caught in a lie.

But during Shawn Mendes’ episode, there was a suspicious moment. The person giving the test first asked the 23-year-old singer if he keeps in touch with Taylor Swift after he toured with her back in 2015. He replied, saying he last texted her a month ago and that he’s always asking her for music advice.

He was then asked if he approves of her boyfriend of five years, Joe Alwyn, and this is where things get awkward.

“I’ve never personally met Joe, but he looks like a sweet guy,” Mendes replied. The only problem with this is that the lie detector operator called him out by saying, “You’re not telling the truth. You’re being deceptive.”

I’m lying a little bit? Yeah, I mean, he’s kind of got a little bit of a villain look about him. He looks like a nice guy but, like, he at any movement could turn into a villain, you know? He’s got really blue eyes and I struggle with eyes that blue, you know? Like I find it easier to trust brown eyes.

I mean, I’m right there with him. I know most people love blue eyes, including Swift who has wrote about Joe’s eyes in multiple songs, but I get freaked out by super blue eyes.

There’s something alien about them, you know? I find darker eyes to much more comforting.

You’re telling me you can trust this? Ain’t no way, man.

HE GONNA MURDER SOMEONE!