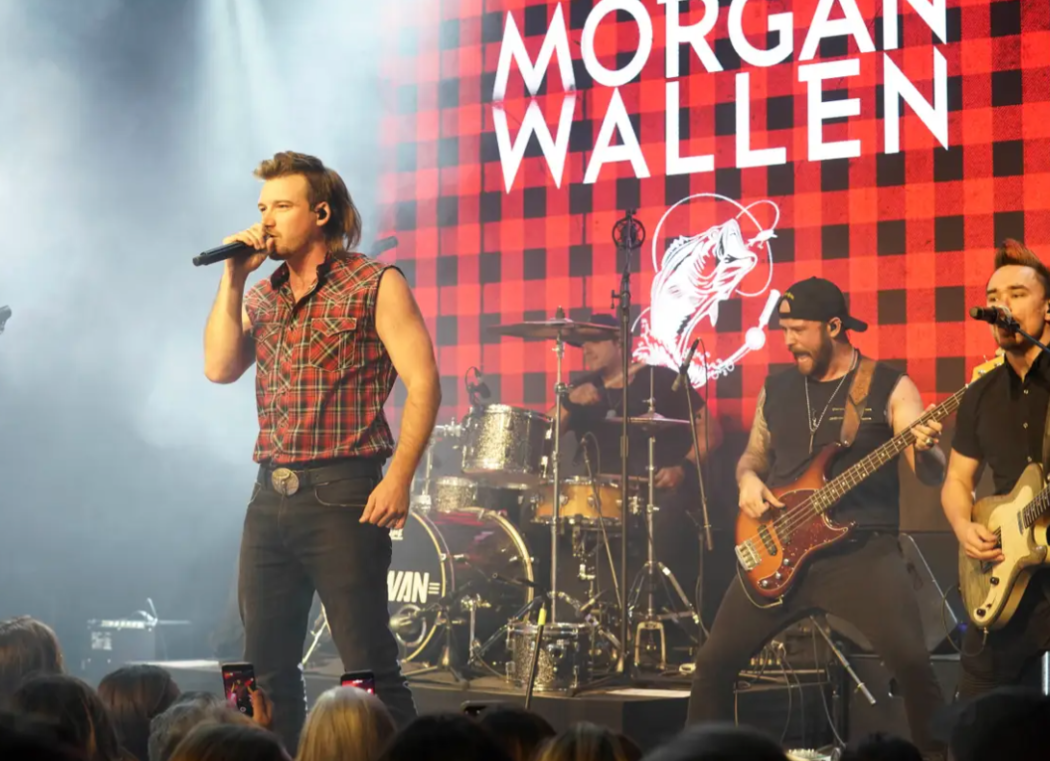 Country Music Star Morgan Wallen Has Failed On His Promise To Donate $500,000 To Black-Led Groups

Remember the controversy surrounding country music star Morgan Wallen? The singer was at the top of his game, putting out hit after hit, when he was caught on camera calling one of his friends the n-word.

At the time, he claimed he was drunk. In fact, he said he had a severe drinking problem and was seeking help for it. He apologized to his fans and the people he hurt by using the word. He also made a big promise.

He pledged to donate $500,000 to a collection of Black-led organizations and charities in July. The only problem with this is that only one organization claims to have received any money from Wallen, this according to a new report.

Out of 57 state and national Black-led organizations and charities, only the Black Music Action Coalition (BMAC) told Rolling Stone — who conducted the investigation — that they had been contacted by Wallen and received a $165,000 donation from the singer in April.

He ain’t even halfway there yet! What’s he waiting on? Additionally, Rolling Stone claims Wallen has canceled several meetings with the NAACP.

The magazine does admit Wallen could have made the other donations anonymously, but that doesn’t make much sense. He would definitely want credit for the donations, considering they were only offered to make himself look better.

In the past year, the dude has been trying to make himself look like an angel…

In June, Wallen gave a surprise performance in Georgia for the Brett Boyer Foundation to raise money for children with congenital heart disease and Down syndrome. The next month, he launched the More Than My Hometown Foundation to ‘help children, adolescents, and teenagers find families that can provide warm, loving homes that can rebuild their confidence, self-belief, and to feel forever loved, with a forever family.’

I mean, look…that’s nice and all. I’m not gonna hate on him for that because if you do, then it’s like, well what the hell is he supposed to do? Yeah, it’s all gonna come across as fake, but disingenuous support is better than none at all.

Still though, it appears he has dropped the ball with his $500,000 donation promise.

It’s worth noting that after the story was dropped, Rolling Stone finally heard back from Wallen’s management company (after they ignored them for months)

They claim Wallen is more than fulfilling his promise…

After publication of this story, however, Seth England, CEO of Wallen’s label Big Loud, claimed to Rolling Stone that it (and not Wallen) had donated the $500,000. England said in an email that the alleged half-million dollar sum included ‘$100,000 earmarked and promised for further donations by year end locally.’

England also highlighted as part of Big Loud’s donations $100,000 given to an outfit called ‘Rock Against Racism.’ It’s a project of 5B Artists + Media, the managers of rock acts like Slipknot and Megadeth.