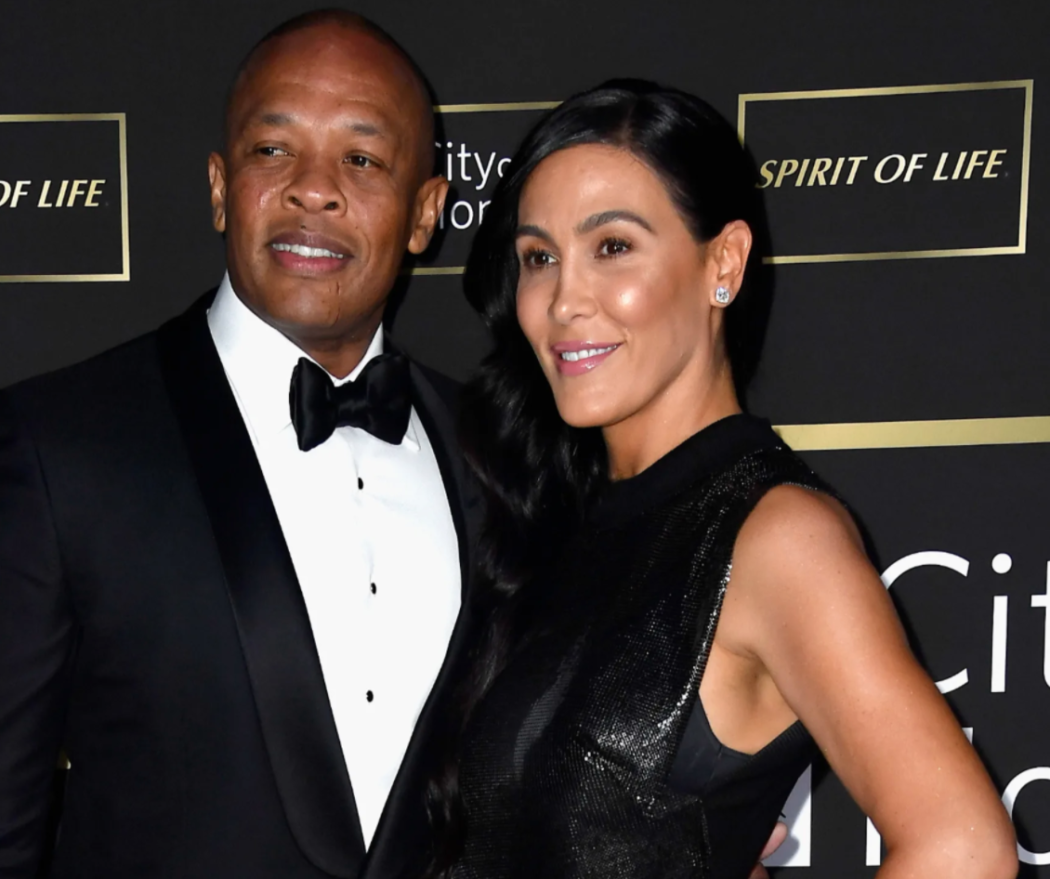 Dr. Dre Ordered To Pay Another $1.5 Million In Legal Fees To Nicole Young

It’s a good thing Dr. Dre is worth nearly $1 billion because his ex-wife Nicole Young is draining him for millions. They’ve been in a nasty divorce battle for a minute now, and the longer it goes on, the more money Dre is having to put out.

In a new ruling, the judge working the case ruled that the Beats mogul should pay Nicole another $1.5 million in legal fees. This after he’s already given her over $2 million.

The judge estimated that Nicole’s reasonable legal fees in the case so far should total $3 million, plus costs. Dre will now have to pay $1 million towards the balance of her fees, plus another $550,000 in costs associated with the case, the judge ruled. The payment would be for fees and costs through July 2, 2021. But it is unclear what the eventual tab will be moving forward in the case.

She’s reportedly paying up to $1,100 an hour, which adds up when you’re dealing with a complicated case like this. She’s being repped by celebrity attorney Samantha Spector.

In addition to paying Young’s legal fees, Dr. Dre is also paying Young nearly $300,000 per month in spousal support until Young remarries or enters into a domestic partnership, which will never happen. Why would she get remarried when she’s making $300k a month? No marriage is worth losing that.

Young, 51, first filed to divorce Dre, 56, in 2020. The couple was married for 24 years and has adult children. The estranged pair have been arguing in court over a prenup.

Dre’s reported net worth is around $800 million. The new court papers say that he has assets of $243 million.

That’s just an insane amount of money. Imagine being able to pay your ex-wife $300,000 a month and still be able to live a lavish life. They’re throwing money around like it’s nothing.