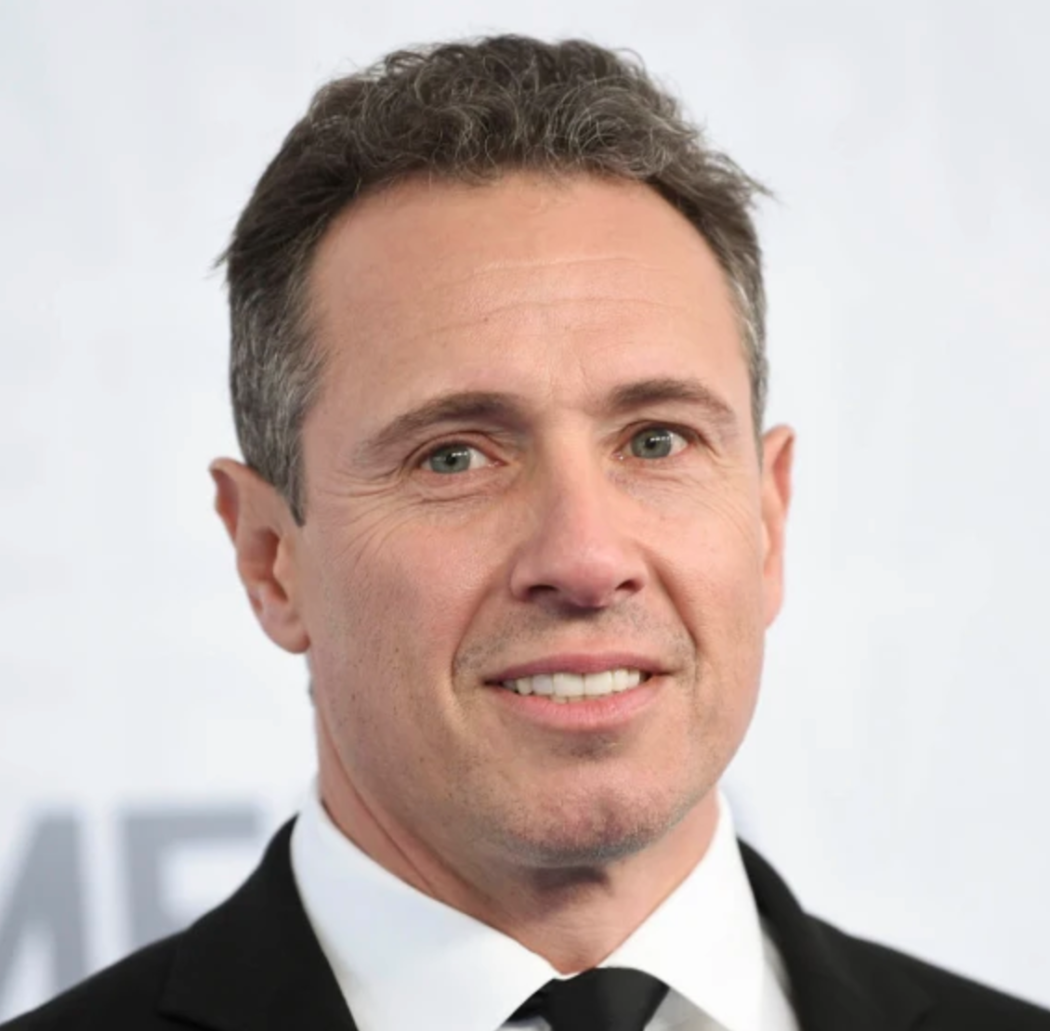 The Cuomo’s are falling hard lately. As most of you probably know, Andrew Cuomo, former governor of New York, resigned earlier this year after being hit with multiple sexual harassment claims.

His brother, Chris Cuomo, didn’t talk about the allegations on his CNN show. There was speculation on whether he refused to report on it, or if CNN wouldn’t allow him to. Either way, some people called him out for not reporting on it.

In a piece published in the New York Times, Chris Cuomo’s former boss at ABC News Shelley Ross accused Chris of sexual harassment back in 2005. The incident went down at a going-away party for a colleague in New York. At the time, she was serving as exec producer for ABC after working on Chris’s show a short time before.

In the article, Ross shares…

I was at the party with my husband, who sat behind me on an ottoman sipping his Diet Coke as I spoke with work friends. When Mr. Cuomo entered the Upper West Side bar, he walked toward me and greeted me with a strong bear hug while lowering one hand to firmly grab and squeeze the cheek of my buttock. ‘I can do this now that you’re no longer my boss,’ he said to me with a kind of cocky arrogance. ‘No you can’t,’ I said, pushing him off me at the chest while stepping back, revealing my husband, who had seen the entire episode at close range. We quickly left.

An hour after the incident, Chris sent her an email apologizing for his behavior, writing, “Now that I think of it… I am ashamed.”

But Ross believes he was only ashamed because her husband saw it and Chris became embarrassed.

According to the email, which Ross shared with The New York Times, Cuomo also wrote, “Christian Slater got arrested for a (kind of) similar act (though borne of an alleged negative intent, unlike my own). The actor was arrested in 2005 for allegedly grabbing a woman’s buttock on the street.

Now this incident did happen over 15 years ago and it doesn’t necessarily sound like it was sexual in nature, but anytime you invade someone’s personal space like that, it becomes sexual, even if that wasn’t your intent.

In a response to the article, Chris Cuomo had this to say…

As Shelley acknowledges, our interaction was not sexual in nature. It happened 16 years ago in a public setting when she was a top executive at ABC. I apologized to her then, and I meant it.

If this is the only thing against him, I think he’s safe, but if there are more harassment stories out there, Chris could be going to cancellation land with his brother.