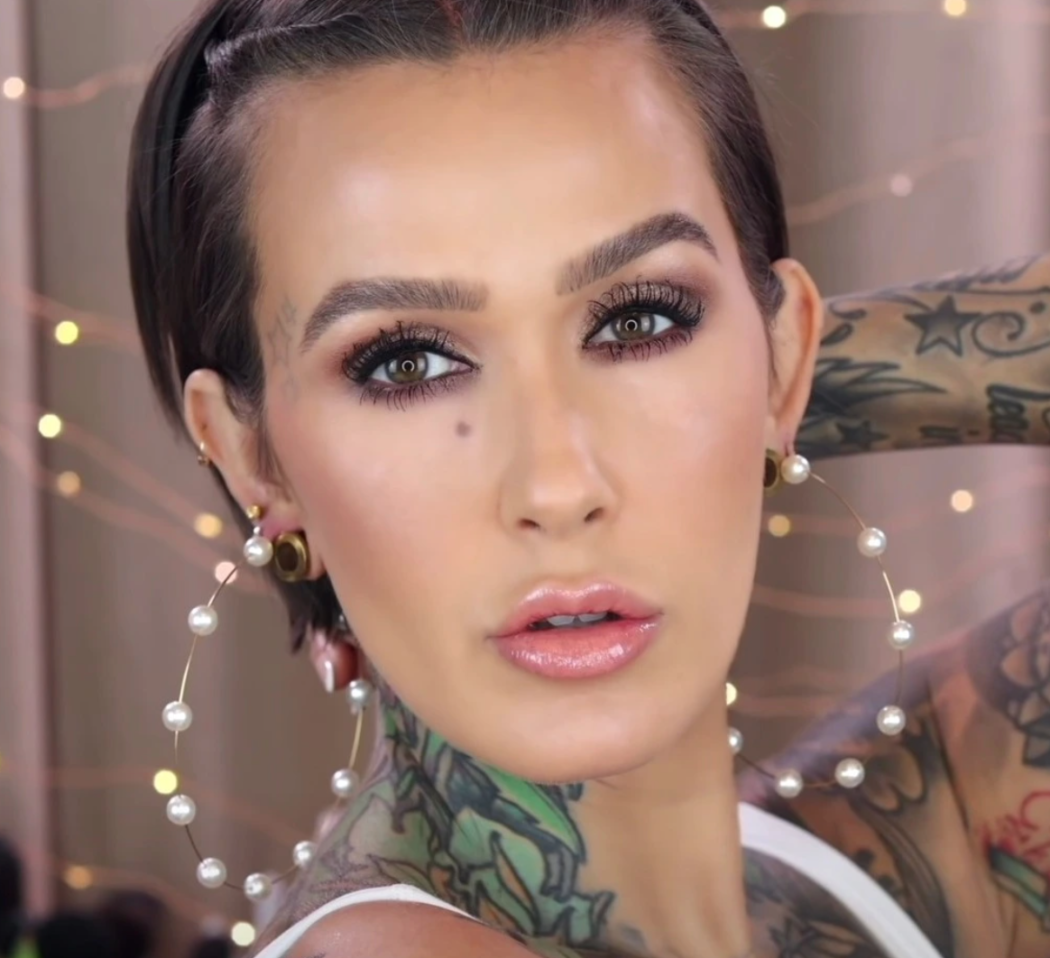 Some really sad and shocking news to report today. YouTube star/makeup artist Mel Thompson has passed away at the age of 35. The news was reported by her husband in a statement he shared on her social media profiles.

In the statement, he wrote, “Mel sadly passed away yesterday,” and then included multiple photos of her, adding, “It’s really hard to just choose 10 photos. We lost a beautiful person.”

Mel had been on YouTube for several years and had built a loyal following. She had over 150,000 subscribers on the site. She frequently posted makeup tutorials, personal life updates, and product reviews. Her videos had millions of views.

The cause of death has not been announced, but Thompson had been going through a lot of family struggles in recent months. Several of her family members had died recently, which makes her death even more strange.

Although sources say the death was not suicide. Apparently, her husband was with her as she passed. We do know she had some sort of autoimmune disorder that caused frequent seizures.

Since her death, Thompson’s husband says he’s ‘had to answer so many texts of people just checking in on her without even knowing of her passing. It’s great to see how loved she was. And she loved all you right back. I’ll continue to love her and miss her forever. She was such a pillar for our family.’

Mel and her husband had four kids together, so it’s really sad news. Her husband says she was a great mother who would talk and help her kids with whatever they needed even when she was exhausted.

Everybody knows how talented she was as an artist and with her helpful knowledge, but those closest to her know how truly wonderful she was. She would have done anything to help anyone without a second thought. I wish I had her back.