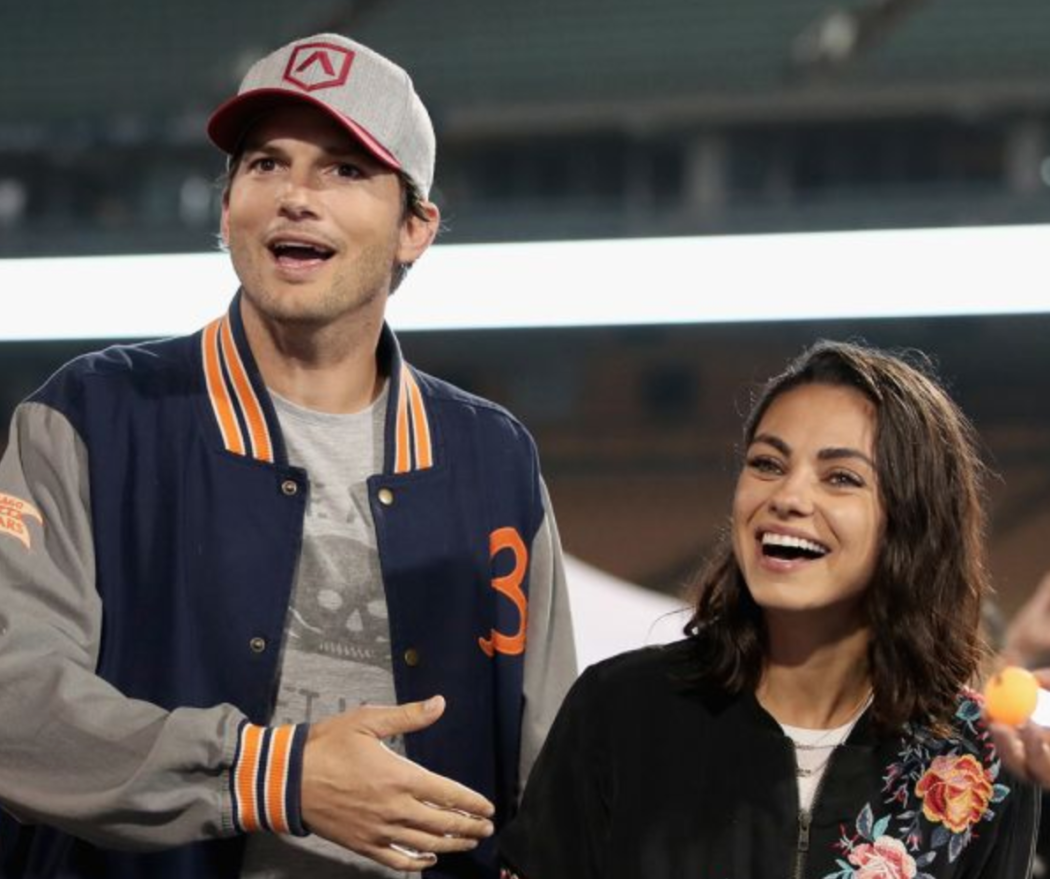 It’s the story that just won’t quit. How often do Mila Kunis and Ashton Kutcher shower? How often do they bathe their kids? Well, to hear them tell it on Dax Shepard’s podcast…not often.

You’ll remember that they joked on the podcast that they don’t bathe their kids until they see dirt on them. Ashton also added that he only washes his armpits, crotch and butt.

This sparked an intense debate online. Most people were talking about how disgusting Ashton and Mila were. Even Dwayne ‘The Rock’ Johnson jumped in the debate, making it clear that he showers multiple times a day because he works out so much.

Well, Mila was on The Ellen DeGeneres Show this week, and of course Ellen had to ask about the controversy. This caused a groan from Mila, but she was a good sport about it.

“It’s so dumb. We bathe our dogs. Does that make people happy?” Mila responded.

She then offered up more of an explanation…

I know, this was blown…oy, yoi, yoi. We all started talking that we don’t bathe our children very often, and/or ourselves. Well, I shower every day, but I don’t wash my hair every day. Like, I don’t find that to be a necessity. I wake up every day and like, ‘Today, ‘I’m going to shower my kids.’ And then bedtime happens, and I forgot to feed them.’

She later clarified that she was joking about the “forgetting to feed them” comment before anyone actually gets mad at her for it.

Mila then went after The Rock for his comment, “But apparently, The Rock showers, so congratulations, The Rock. You shower,” she then threw her hands in the air to signal she was flustered.

She’s obviously over talking about it, but she still has to be lighthearted about the whole thing or else people will come after her for being a “bitch”

I’d say it’s a tough life for a celeb, but then I remember how incredibly wealthy they are and I lose like 50% of my sympathy.