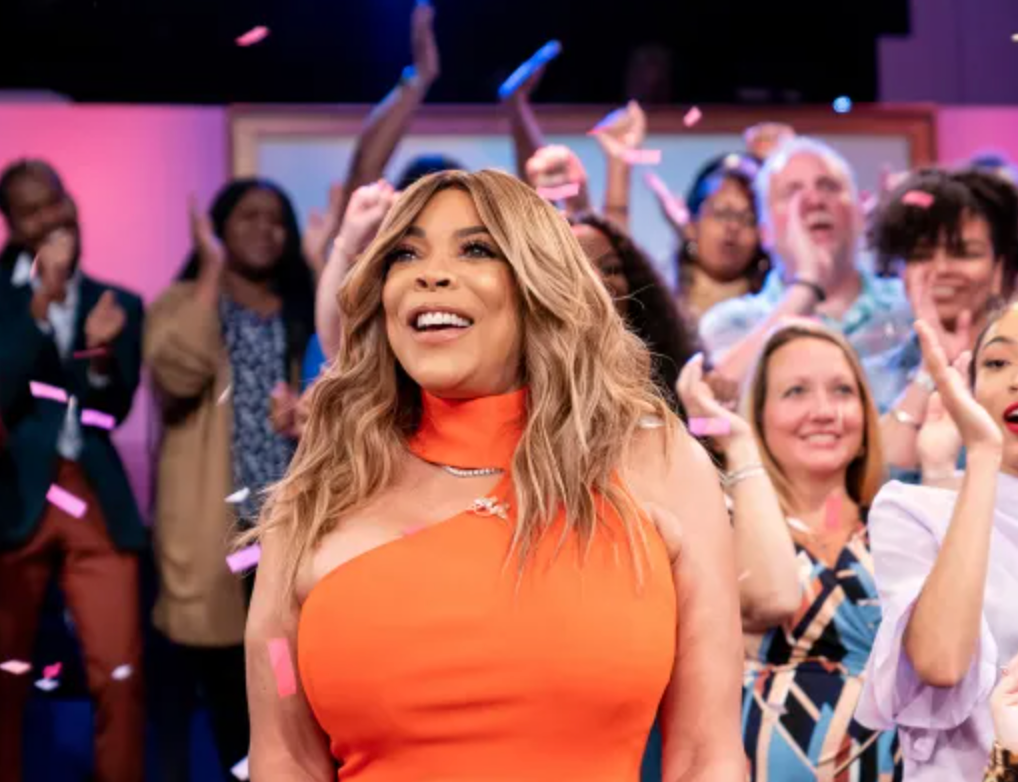 We told you a little over a week ago that Wendy Williams was transported to the hospital for a psychiatric evaluation. This evaluation came days after she was diagnosed with a breakthrough COVID-19 case.

Her show was already going to be delayed because of the positive covid test, but then came her mental break, which pushed it back more. At the time, insiders said the new season of her show would premiere on October 4.

We didn’t think that would happen, and it looks like we were right. It was announced this week that the premiere has been pushed back to October 18, after originally set to air on September 20.

On September 30, the show released the following statement on Instagram:

She has been and continues to be under a doctor’s care, and is still not ready to return to work. Her breakthrough covid case is no longer an issue and she has tested negative, but she is still dealing with some ongoing medical issues.

This is a bit odd, considering just one day before the Instagram page promoted the scheduled October 4 premiere, asking fans what their premiere snack would be…

Wendy’s back MONDAY. What’s your premiere day snack?! The wait is over. It’s Wendy. We’re back in full effect.

Clearly there is some drama going on behind-the-scenes. We don’t know if this is all mental for Wendy, or if it’s physical. Honestly, it could be either. We know she was diagnosed with Graves disease and hyperthyroidism.

But given the fact that she was hospitalized for a psychiatric evaluation, we’re going to assume this is a mental health battle she’s currently fighting.

In any event, your health comes first. As we said before, we would not be surprised if this is her final season. We saw in the previous season how much she struggled to keep it together, and it sounds like it’s only getting worse.