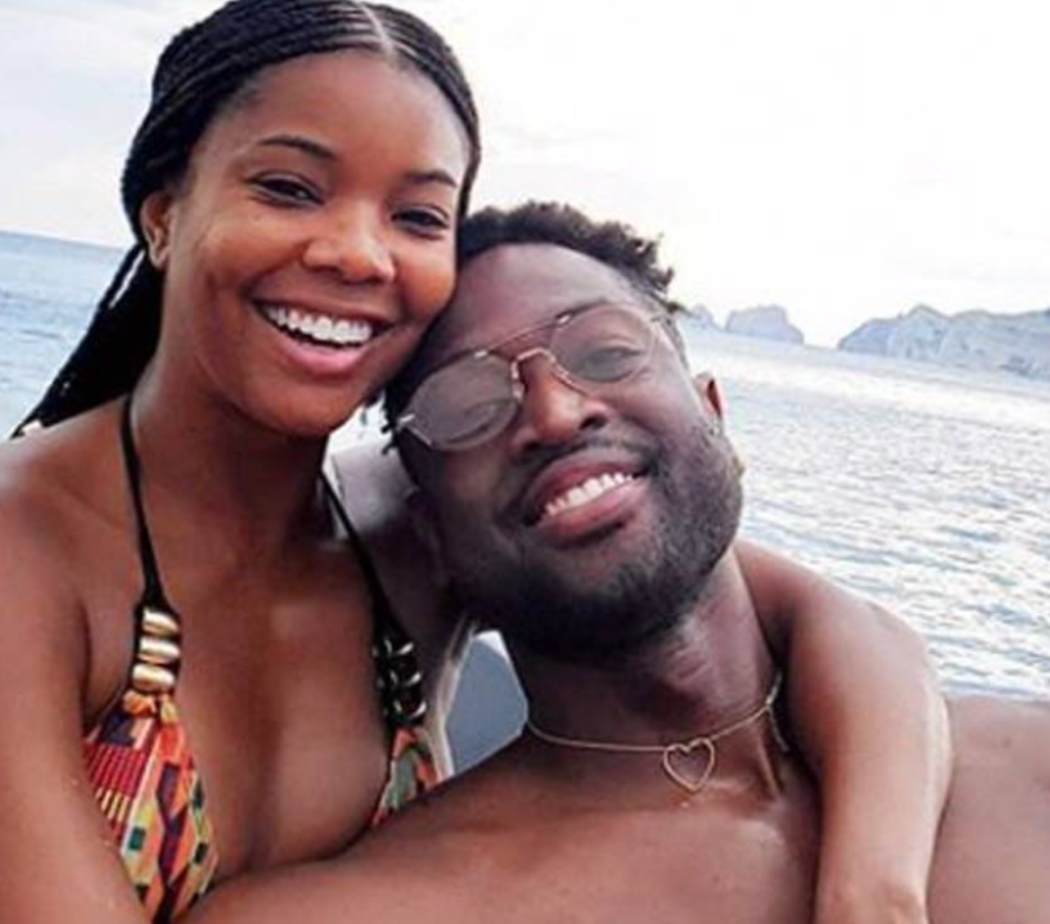 Hide The Bulge: Gabrielle Union Has To Tell Dwyane Wade When His Pants Are Too Tight

Gabrielle Union and Dwyane Wade are typically pretty open when it comes to their relationship. They aren’t afraid to share the dirty details, and that’s one of the reasons we love them.

Earlier this week, Union was on Jimmy Kimmel Live! to promote her most recent memoir ‘You Got Anything Stronger?’ where she shares intimate marriage stories, her struggles with infertility and what it’s like to work in Hollywood as an actress.

But while talking to Jimmy Kimmel, she discussed something a little less serious: Wade’s tight pants.

She explained how her husband likes to wear pants that are on the slimmer-fitting side, which can be a problem when you are “blessed” in certain areas.

And the thing about a slim fit pant. If you are a blessed person, a blessed gentleman—I was like, ‘Uh, there’s lot of information there with that slim fit, with that particular cut. I could see your heartbeat.’

Jimmy (like us) didn’t believe Wade went his whole life not knowing what the eggplant emoji meant, so he asked Union if she thought he really didn’t know, and this was her response…

I think he knows now and knew before. The dude is young enough and in the public enough to know what the hell an eggplant emoji is. I bet I could call up my grandma and she would know.

You’re not fooling anybody, Wade. He wants people to see his bulge, and it honestly doesn’t sound like Union minds much.

And why should she? They’re both freaks. Heck, Union admitted she goes to the strip club 10-15 times a year and drops lots of $$$. I wouldn’t be surprised to find out they were swingers.