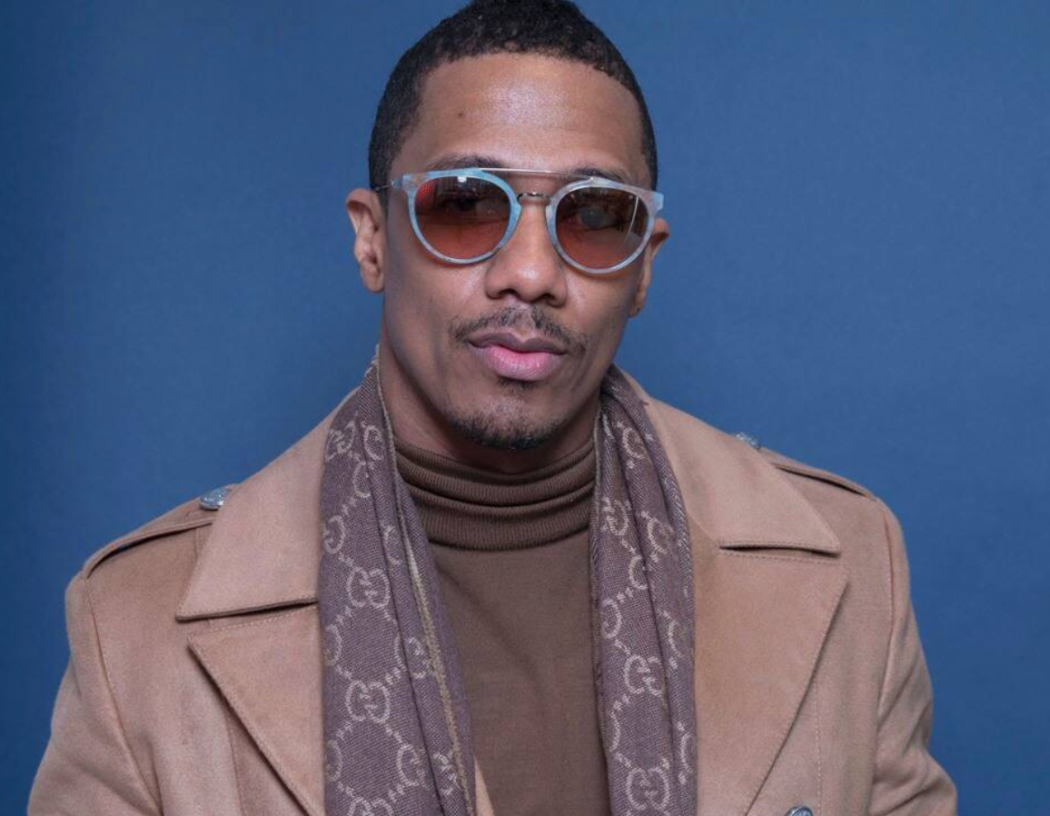 Nick Cannon Is Going To Attempt To Remain Celibate Until 2022

If you’re new to this whole celebrity gossip thing, then you might not know that Nick Cannon loves sex. More importantly, he loves unprotected sex. The dude believes it’s on him to give the world more babies with multiple different women.

As some of you may know, Cannon has made headlines this year for having four children with three different women in less than a year.

Back in August, he defended his incredible baby-making year…

Well, why do people question that? I mean, because that’s a Eurocentric concept when you think about the ideas of, like, you’re supposed to have this one person for the rest of your life and really that’s just a classified property when you think about it. I’m not going around like, ‘Who am I going to impregnate next?’ It’s usually scenarios.

He claimed all the women came to him wanting babies, which of course they did… they’re now set for life. Dude is worth $30 million. If I could have babies, I’d try to seduce him too!

Anyway, it looks like he might be having a change of heart. Four kids in one year might be his limit because he’s now revealing he’s going to try to remain celibate until 2022 after having a discussion with his therapist.

His co-hosts kinda laughed him off and suggested he was “not really, kind of” but Cannon got a little defensive and said, “Nah y’all said I ain’t really. I’m saying I’m going in.”

Can he make it three months? I don’t know. Seems a little extreme for someone who enjoys sex as much as him, but I suppose that’s why his therapist suggested he do it.