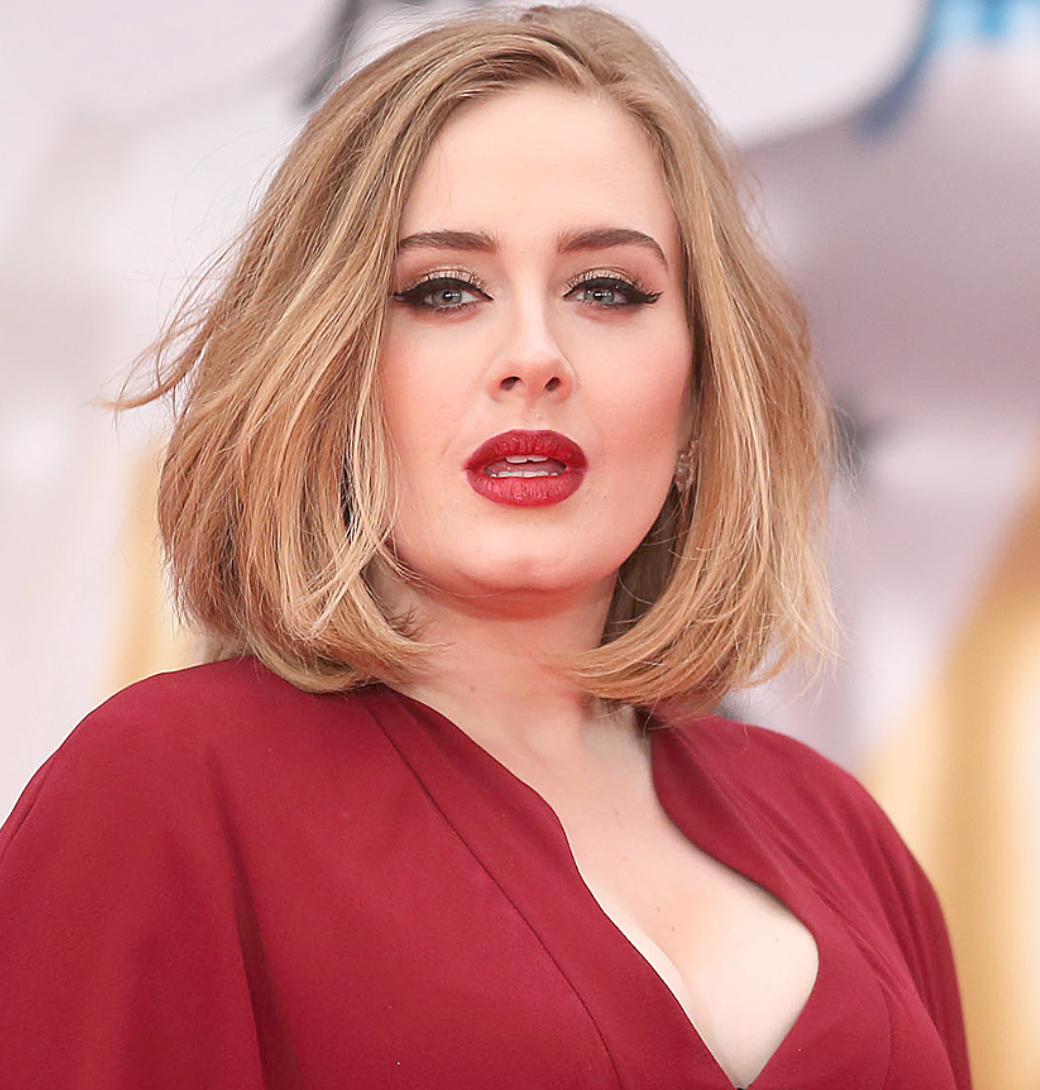 Adele Is Finally Releasing Music After Six Year Break, See The Tease Inside!

Easy On Me – October 15 pic.twitter.com/7HRvxAfEqy

It’s hard to believe, but the last time Adele released new music, Barack Obama was president. The last album she dropped, 25, was released back in 2015. It was the world’s best-selling album of 2015 and has since become one of the best-selling albums of all-time.

After releasing the album, Adele took some time off. A lot of time off. She has spent the past few years focusing on her mental and physical health, dropping an insane amount of weight.

And now it looks like (after six years) she’s ready to return. Lately, there’s been rumors of a return, thanks to mysterious ‘30‘ billboards popping up.

On Tuesday, the singer went on her social media accounts to surprise her fans by announcing the release of a new single, Easy On Me. The single will drop on October 15.

The British star, 33, teased the track in a black-and-white clip shared to social media Tuesday that featured her inserting a cassette tape into a player as she sat behind the wheel of a car.

After checking her signature black winged eyeliner in the rearview mirror, Adele fired up the ignition and began to drive down a country road as a gentle piano melody began and sheet music flew out the car’s back window.

The clip earned millions of views in just an hour. Several celebrities commented on the post, including Beanie Feldstein, who wrote, “CHILLS CRYING CHILLS”

Last year, when Adele dropped by to host Saturday Night Live, she told her fans that she was hard at work on a fourth album, but it wasn’t quite ready yet.