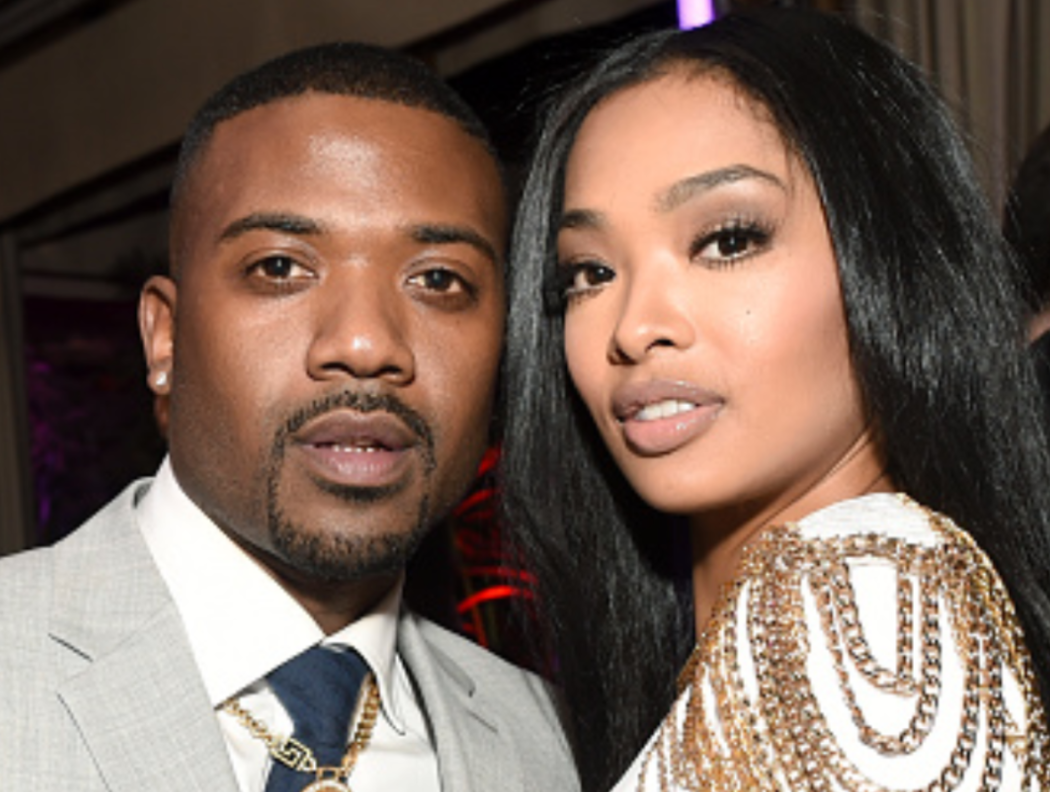 Thoughts and prayers are needed for Ray J today. The 40-year-old singer has reportedly been inside a hospital in Miami for the past week battling pneumonia.

According to the report, when he first arrived at the hospital with pneumonia, doctors assumed he had COVID-19 and placed him inside the special COVID wing.

“I thought it was over. I started praying and knew God is good so I just kept praying,” Ray J told TMZ this week.

Surprisingly though, he tested negative for the virus. They tested him five times for the virus before moving him out of the COVID wing. It’s possible he had covid a couple weeks ago, and is now just suffering the consequences, but it’s also possible he just got pneumonia from some other illness.

He’s currently getting oxygen but he still has difficulty breathing and talking. He says when he wakes up at 6 AM he feels like he could go home, but by 6:30 things deteriorate and he fears the worst.

Ray says all he thinks about is getting better so he can see his 2 kids.

His manager believes he could be out of the hospital by the end of the week, but that’s only if his breathing improves.

It’s been an odd time for Ray J. A few days ago, he wiped his Instagram account clean after declaring he was separated and single in his Instagram bio.

This dude always has some sort of drama going on in his life. At 40-years-old, it’s time for him to get his sh*t together.

Here’s to hoping he has a speedy recovery.