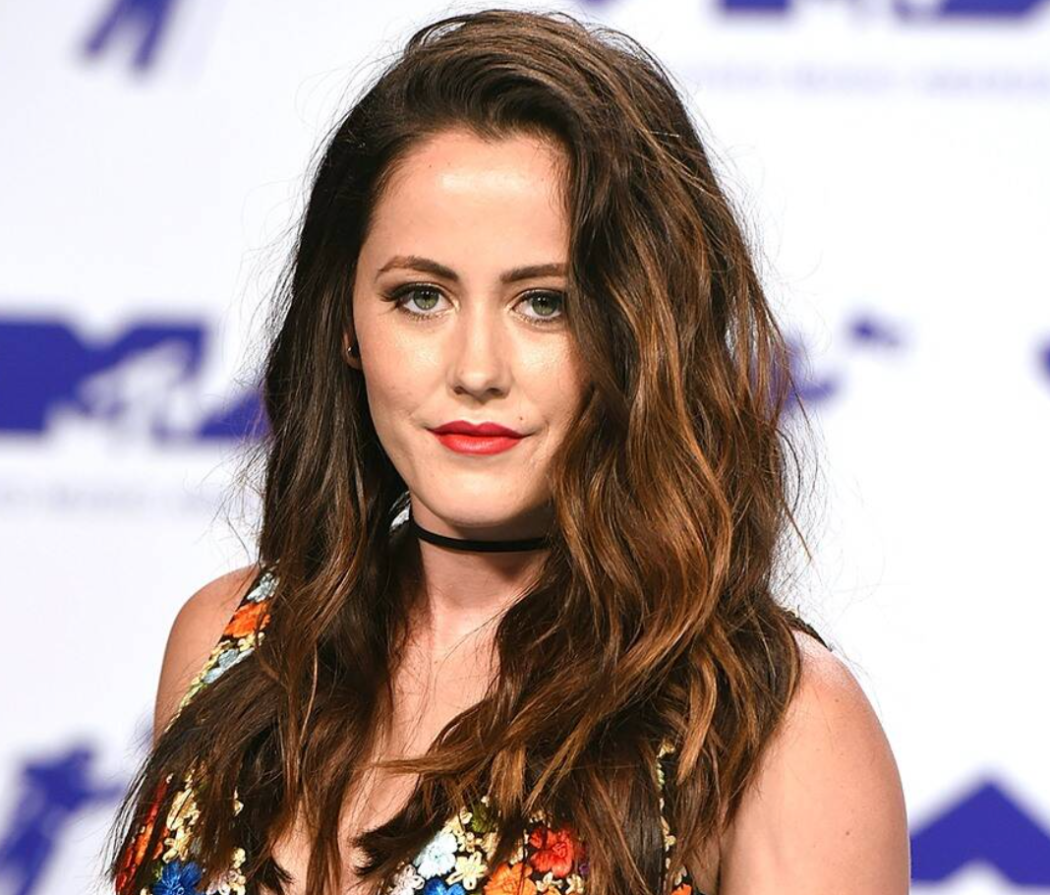 Is Jenelle Evans Pregnant With Her Fourth Child? Details Inside!

You all remember former Teen Mom star Jenelle Evans, right? She started loads of drama on the show. She was probably one of the more entertaining moms on the show, but unfortunately they were forced to kick her off because her husband David Eason is a racist dog murderer.

Anyway, she’s been keeping people updated on her life through her social media accounts, including on YouTube where she somewhat frequently posts vlogs. So she’s still very much in the spotlight.

Earlier this week, Jenelle went on her TikTok account to share a video of her dancing with her daughter. They were out by the water in the video, so Jenelle was in a swimsuit. One person commented on the video and said, “Pregnant again.”

This did not sit well with Jenelle. Even though it was just one comment, she fired back, playing an audio clip from Day Desiree, mouthing the words, “Um no, dirty that’s what a natural body look like. And if you don’t like it, close your eyes and don’t open them again. Next time you breathe, don’t.”

So basically, Jenelle is saying she’s thick and proud of it. Honestly, we’re relieved to know Jenelle and David aren’t having another kid. That’s the last thing they need right now.

She’s already a mom to three kids. Her first baby, Jace, was born back in 2009. She then had another boy named Kaiser five years later, followed by a daughter named Ensley three years later.

For years, Jenelle and her mom Barbara have been in a custody battle over Jace. Barbara has primary custody of the child. In June, a North Carolina count clerk told The Sun the custody case has been sealed so that any filings or hearings are not public record.

Jenelle has confirmed recently that she and her mom are still not on “speaking terms,” so if you were wondering if they ever worked things out… they didn’t.