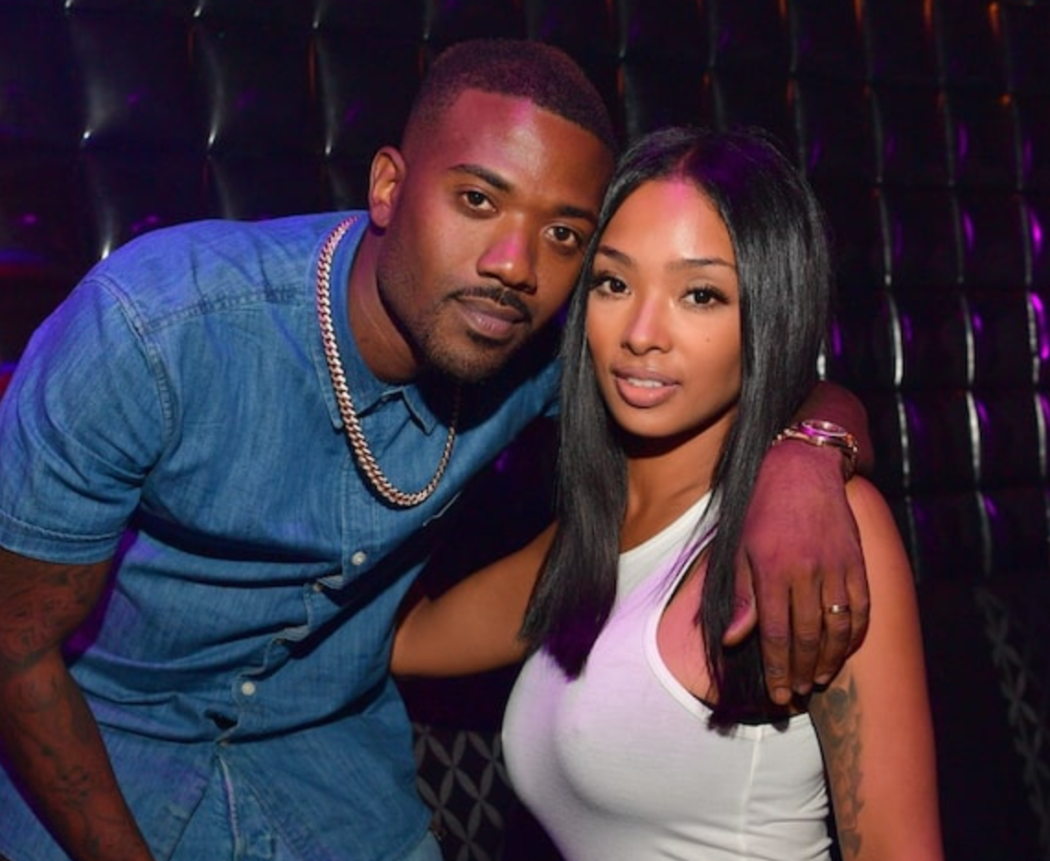 All The Way From The Hospital Bed, Ray J Files For Divorce From Princess Love

This don’t sound like a fairy tale to me. For the third time now, Ray J and Princess Love have filed for divorce.

This time, it was Ray J who filed for the divorce, straight from his hospital room as he battles a bad case of pneumonia, which is reportedly not connected to COVID-19.

The divorce docs were filed on Wednesday in L.A. County Superior Court. Meanwhile, Ray J is still hospitalized in a Miami hospital. This dude is in the hospital on the other side of the country and still pulling the trigger on his marriage. That’s how bad it is.

A source told Page Six that it’s a “wrap” and that they’re not in a healthy relationship, but they still have love for each other. The source adds that they’re going to put all the energy into co-parenting…

They love their kids. They love co-parenting but the marriage is over. It’s not the end of the world.

lol, what? “It’s not the end of the world”? Is that a direct quote from Ray J, ’cause it sure sounds like it.

The confusing couple first got married back in 2016. The first sign of real trouble came in 2019 when Princess accused Ray J of abandoning her and their baby girl in Las Vegas. She was pregnant at the time, so this really pissed her off. Wendy Williams famously called him out on her show as well.

Princess filed for divorce in May of 2020, but then requested to have it dismissed in July, only to have Ray J file in September. He then had his filing dismissed in February of 2021.

You have to imagine the court is like, “Okay, you better f**king do it this time.”

We’ll see what happens. This might finally be the end of Ray J and Princess Love.