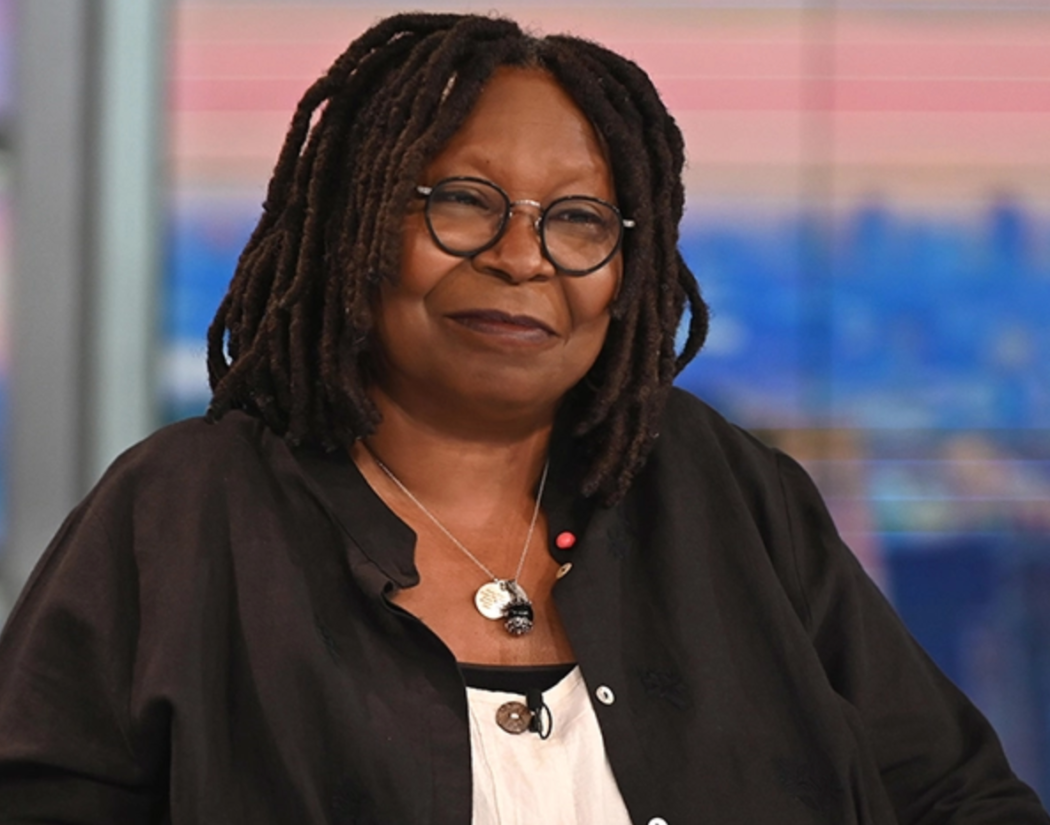 You know, a lot of people enjoy hating on ‘The View‘ but I personally love it because it’s constantly pumping out incredibly awkward moments.

The latest one comes courtesy of Shark Tank’s Barbara Corcoran. She was on the infamous talk show with her co-stars Mark Cuban and Daymond John.

They were discussing a pair of jeans, and at some point, Whoopi Goldberg asks if the jeans would fit her COVID butt, because you know everyone has apparently gained weight during the pandemic.

After two of her co-hosts assured her they’ll fit, Barbara chimes in with an incredibly awkward fat joke.

And when you get finished with those jeans and decide you don’t like them, give them to me, I’m going to make 2 pairs.”

Yikes. I think she was actually making fun of the fact that she has no a**, but it came across like she was calling Whoopi fat. Heck, everyone at the table was shocked by the joke. Whoopi looked kinda pissed.

Ana Navarro seemed to have Whoopi’s back though, because she accused Barbara of wearing a dress that has already been worn on television by Jill Biden and Sarah Haines.

Daaamn! AND YOU PEOPLE WANT THE VIEW TO END? Hell no. Keep The View going until God comes down to Earth and tells us to pack it up. And even then, we should politely ask God if the show can continue in Heaven.