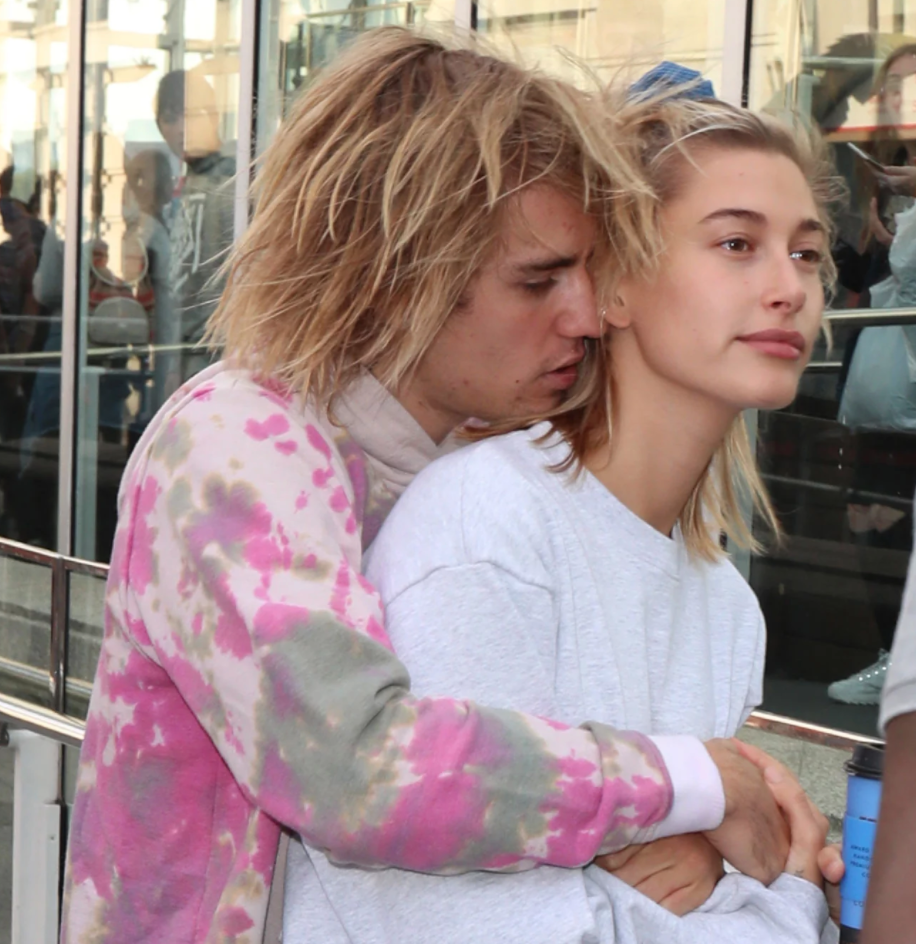 For some reason, Justin Bieber has released another documentary about his life. The Amazon Prime documentary, Justin Bieber: Our World, was released today on the streaming service. It reportedly follows the pop star as he prepares for his first full concert in three years.

It was filmed in mid-to-late 2020, and while most of the focus is on Bieber and his return to stage, there are moments featuring his wife Hailey Bieber. At one point, Justin talked about his plans for 2021, and that’s when he dropped the news that he’s ready to have babies.

My intention for 2021 is to continue to set goals and have fun while doing them. Make sure I put my family first. And, hopefully, we squish out a little nugget.

After a moment of silence, Hailey said, “Okay, maybe. We shall see,” which kinda sounded more like, “Uh, let’s talk about this off camera.”

Justin ended the conversation by saying, “It’s up to you babe,” and that’s the truth. It’s completely up to her. And honestly, it doesn’t sound like she’s 100% ready.

Although, this was shot back in 2020, so maybe her outlook has changed. We are basically in late 2021 now, so who knows, Justin and Hailey could be trying to have a baby right this minute.

Bieber is 27-years-old, but Hailey (his wife of three years), is just 24-years-old. It’s entirely possible she wants to put off baby-making for another few years.