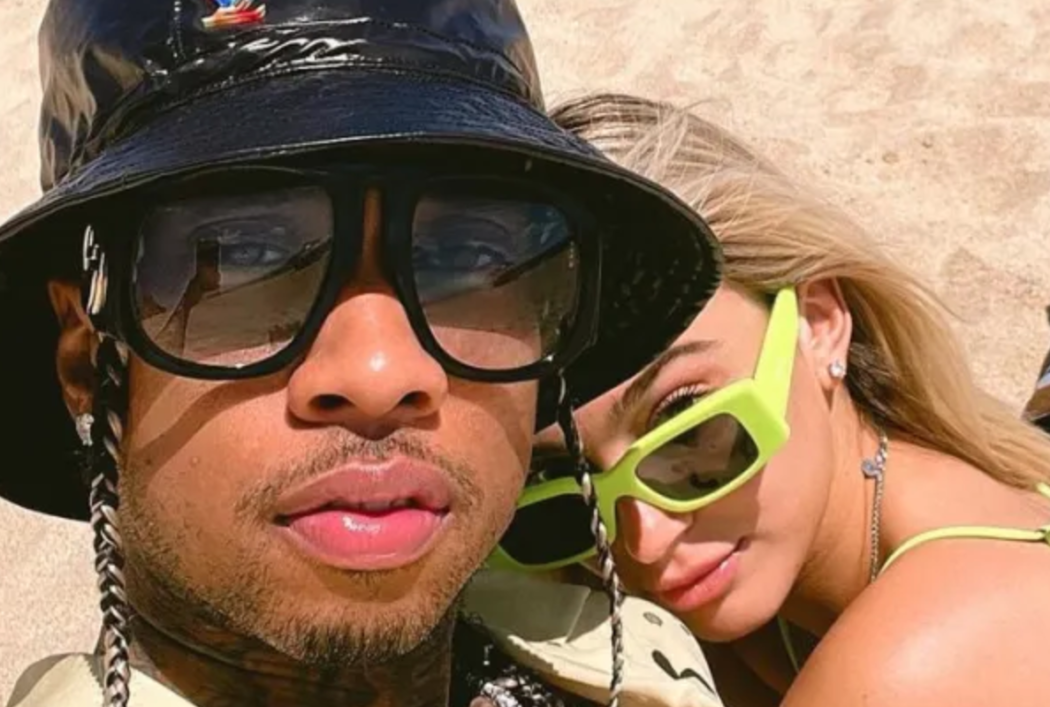 Tyga might be in some serious trouble. The 31-year-old rapper, who shares a kid with Blac Chyna and who dated Kylie Jenner for several years, has been accused of domestic violence by his ex-girlfriend, Camaryn Swanson.

Apparently, she was a bit drunk and shouting on his doorstep. This is when he let her inside to talk. At some point, Swanson says he got physical with her and she was picked up by her mother, who noticed the marks on her. They reported the assault to the LAPD.

Police tried to speak to Tyga on Monday, but he refused. We’re assuming he wanted some time to get his story straight.

On Tuesday morning, Tyga turned himself in to police. As of now, he has not been charged with anything, but sources say he could be slapped with a felony domestic violence charge.

As you can see, Swanson does look pretty bruised…

She tagged TMZ in another post on social media, claiming Tyga has been emotionally, mentally and physically abusive to her.

“I’m not hiding it anymore,” she wrote while sharing this photo…

Geez. I don’t know, man. The marks don’t lie, right? Unless he’s trying to claim she gave these black eyes to herself.

By the way, while Tyga’s people claim she showed up at his house uninvited, she shared a text message showing Tyga calling her a car to come to his home.

We’ll see what happens. It doesn’t look good though. That’s for sure.