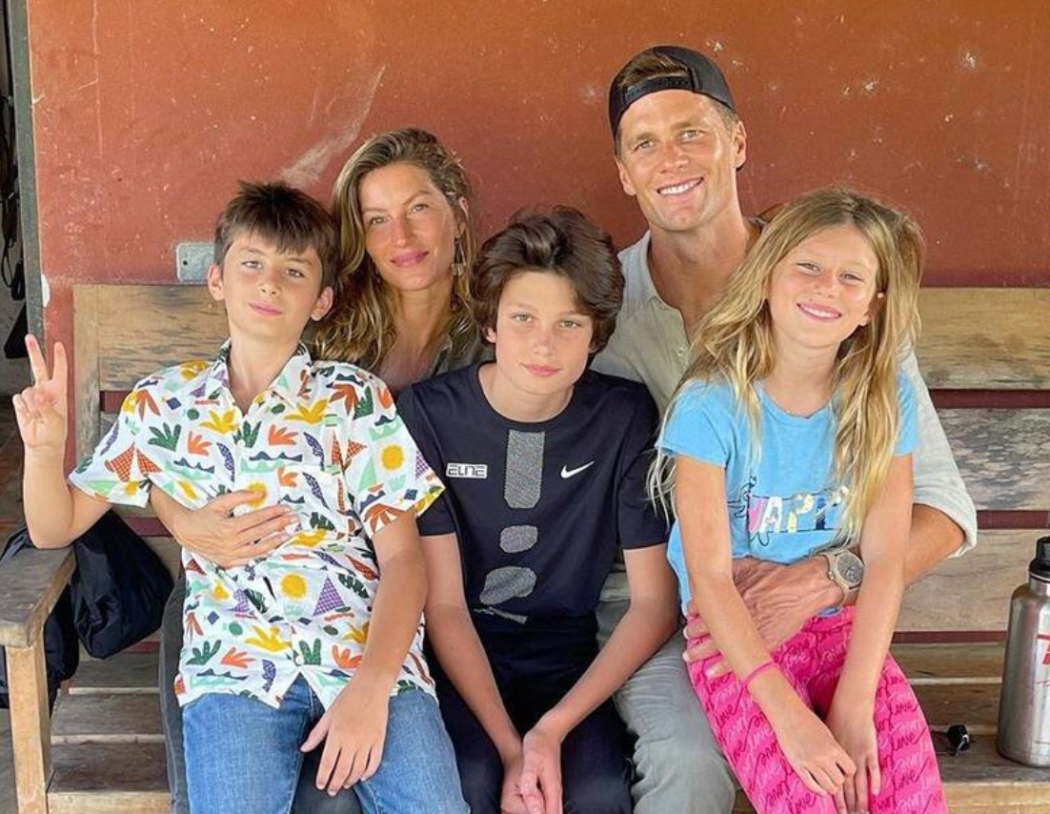 Anyway, most people can only dream of partying with Snoop, but at just 11-years-old, Tom Brady’s son Jack got to experience it. On Monday, October 11, Tom Brady appeared on the SiriusXM podcast Let’s Go! with Tom Brady, Larry Fitzgerald and Jim Gray.

During this episode, Snoop was there as a guest host, and that apparently brought back some wild memories for Brady. The 44-year-old quarterback remembers partying with Snoop after winning the Super Bowl back in 2019.

For some reason, Brady’s son Jack (who was just 11-years-old at the time) was with him during the party, which took place inside a hotel.

The game ended pretty late, so it was midnight. It was in our hotel. So we had this little special spot on the stage. Snoop had a pole up, and there was some girls—they were clothed—but at the same time, there was a pole. Jack had his eyes open, and he was listening to music. And I said, ‘Jack, cover your eyes.’ And he goes, ‘Dad, I’m good. I’m good.’

Brady says his son convinced him to let him stay at the party until around two or three in the morning.

It’s two in the morning, and we are having the time of our life, and I’m like, ‘Holy cow. If he tells his mother, I ain’t going to see this kid for a long time.’

He went on to say that the night is one of the most memorable nights of his life, so I suppose it was worth it. Also, we all know Jack is talking about that night any chance he gets with his friends.

They’re all like, “Bro, I went to this super sick birthday party last night. They had one of those arcade trucks and everything.”

And then Jack comes in, “Did I tell you about the time I partied until two in the morning with Snoop Dogg after my dad won the Super Bowl?”

And he’s all, “But did I tell you about the pole?”