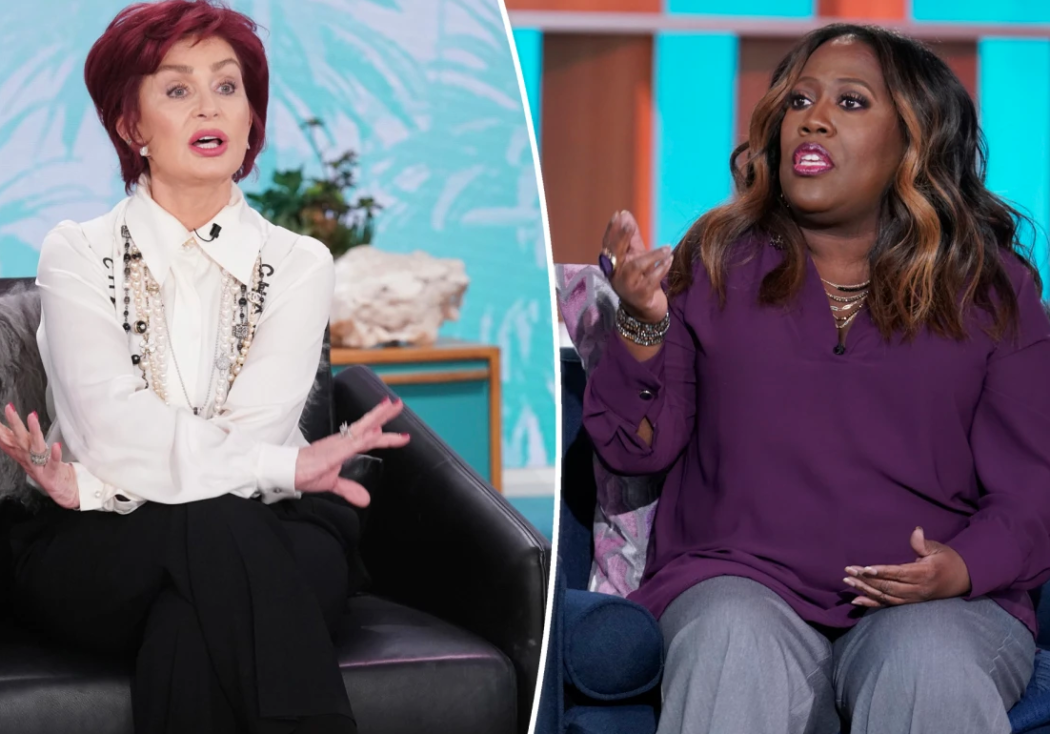 Sharon Osbourne Tries To Spill ‘The Talk’ Tea, But Really She Just Dumped It All Over Herself

Sharon Osbourne is an incredibly annoying person. The entire Osbourne family is a bit annoying, even Ozzy who is barely even conscious half the time.

Some of you may remember that Sharon got into a heated debate on ‘The Talk‘ with her former co-host Sheryl Underwood after she defended Piers Morgan for slightly racist comments he made about Meghan Markle.

Sharon felt it was her responsibility to defend Morgan because they had been longtime friends. When Underwood pointed out the problems with this, Sharon got super defensive and basically started screaming, “I’M NOT A RACIST! I’M NOT A RACIST!”

Not long after the outburst, Sharon was “let go” by the network, but not before they agreed to pay her between $5 and $10 million for her departure.

Anyway, Sharon was on Megyn Kelly’s SiriusXM show, and they bonded over being fired by major networks. During the chat, Sharon tried to make Underwood look like an angry black woman by claiming the network forced her to take anger management classes.

She had three complaints about her from different producers about the way she treated them. . .  So they sent her to anger management.

None of us are perfect. We all make mistakes. . . And I’m not saying that Sheryl was a terrible person because she treated producers the way she did.

Lol, okay? Why are you sharing this? To make her look bad, right? She added, “So, it’s alright to treat produces that way, but I can’t say anything to a co-host,” trying to paint herself as the victim. She’s always the victim somehow.

It’s seriously like saying dumb sh*t runs in the Osbourne family. Remember when Kelly Osbourne said this on national television?