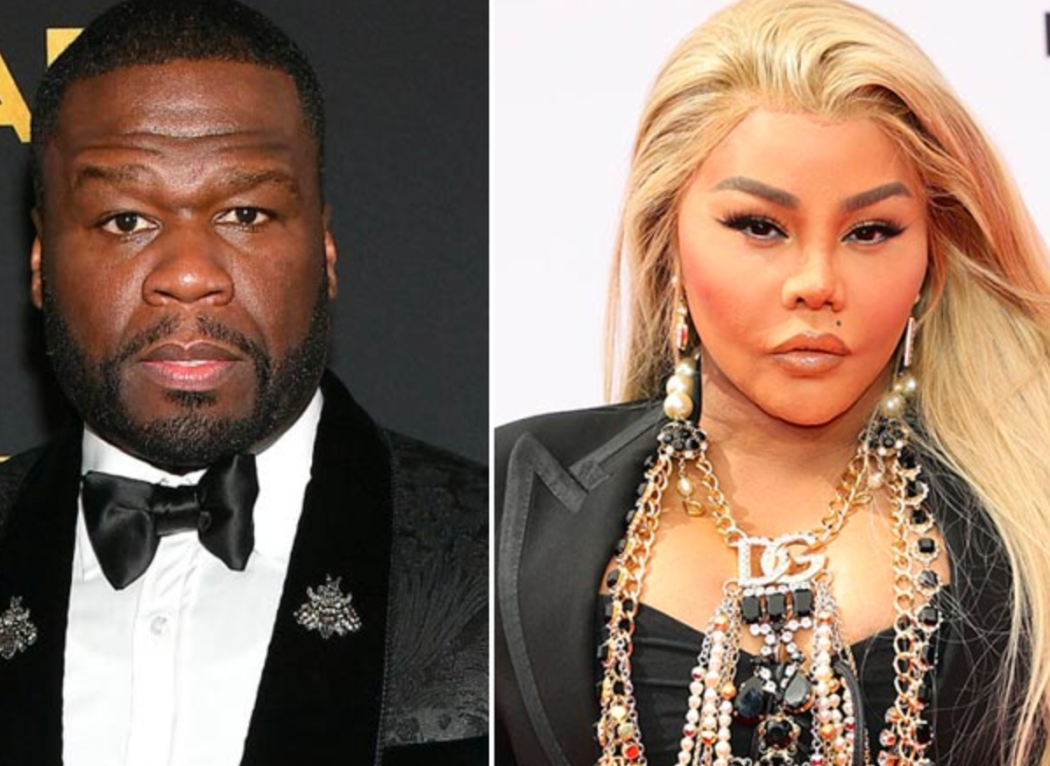 Professional online troll 50 Cent went on his Instagram page on Wednesday (Oct. 13) and posted a video of a leprechaun walking backward and compared it to Lil’ Kim walking backward onstage in another clip.

He captioned the post, “I’m sorry i know it’s early but i don’t know why shit like this is funny to me. LOL.”

50 has since deleted the post, but he then replaced it with the same damn video!

Now look. I’m not going to sit here and lie to you. That video of her walking backward is hilarious. Even if you love Lil’ Kim, that video is funny. How can one argue with that?

That being said, 50 is of course going to catch heat for it because he’s constantly doing trollish things. He’s doing too much.

Ur so Obsessed wit me and this getting creepy. Yarnnnn this one ain’t it bro not funny at all I was hoping to laugh wit u but cornyyyyyy, booooo!!! GET OFF MY PUSSY CURTIS!

Oh come on, Kim. You can be mad at him, but to claim it’s not funny? It just makes you look like you can’t take a joke.

The only way to win against people like 50 is to laugh with them. Act like it doesn’t bother you at all. If you fire back, they’ve won. Don’t let ’em win, Kim. You came in with the right idea but then abandoned your game plan.