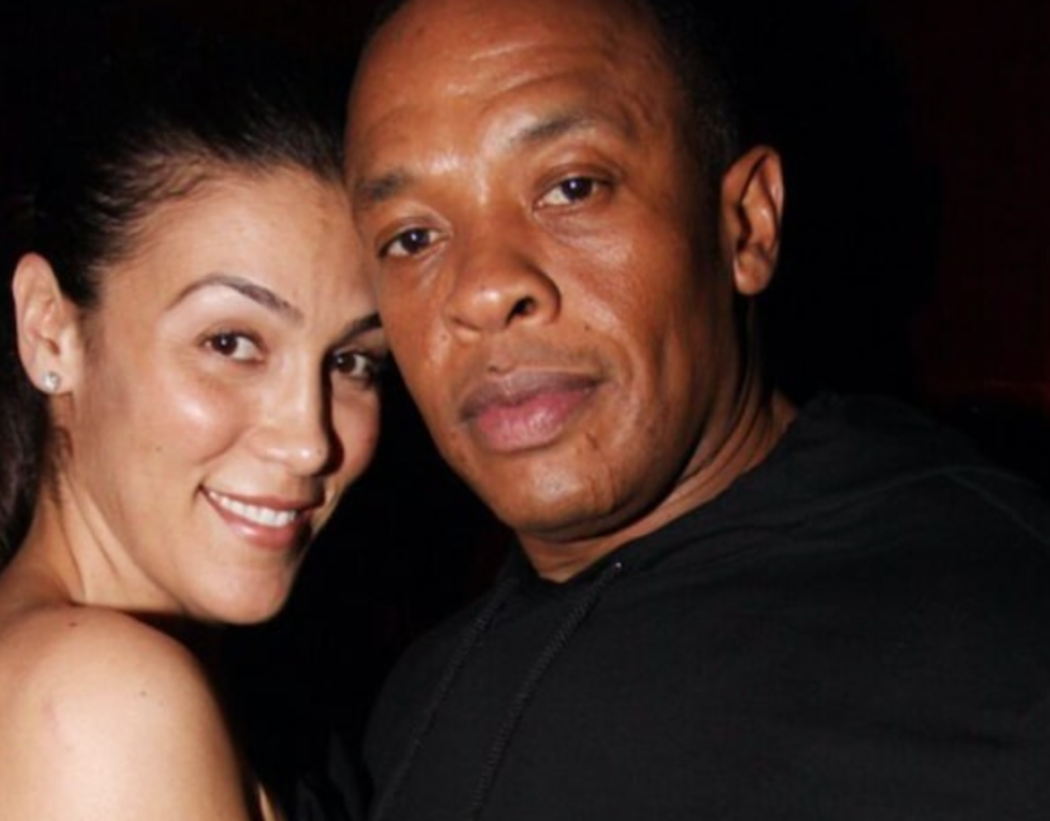 According to a report, Young had someone serve the 56-year-old rapper divorce documents while he was at his grandmother’s funeral.

The process server arrived at a cemetery in Los Angeles on Monday, where Dre, 56, was laying his late relative to rest and got into a dispute with the Beats Entertainment founder when he tried to give him the legal documents.

To make matters worse, Dre was reportedly standing right beside his grandma’s casket when the server tried to give him the papers.

Of course, Young’s team claim the report is not entirely accurate. They say the papers were served in the parking lot, which I don’t know… doesn’t sound much better.

Dre reportedly was so upset that he would not take the court papers in his hands, forcing the process server to drop the documents either by the gravesite or the parking lot, according to conflicting sources.

Yikes. According to the insiders, the documents ordered Dre to pay a balance of over $1 million for Young’s attorney fees. It’s certainly a sad end to a marriage that lasted nearly 25 years.

Perhaps this move was Young’s way of getting Dre back. After all, she has accused him of abuse. She claims she now has “post traumatic stress syndrome” because the abuse was so bad. They continue to battle it out in court, trying to figure out how to split up Dre’s $800 million fortune.

On a side note, Dre had his grandmother in his life for 56 years? Daaamn. How old was she? Well, wait, I think I remember reading that Dre’s mom gave birth to him when she was just 16-years-old, so let’s say her mom was not even 40 yet… she could have been around 90 or so now.

Checks out, I suppose. Not that anyone else was wondering.