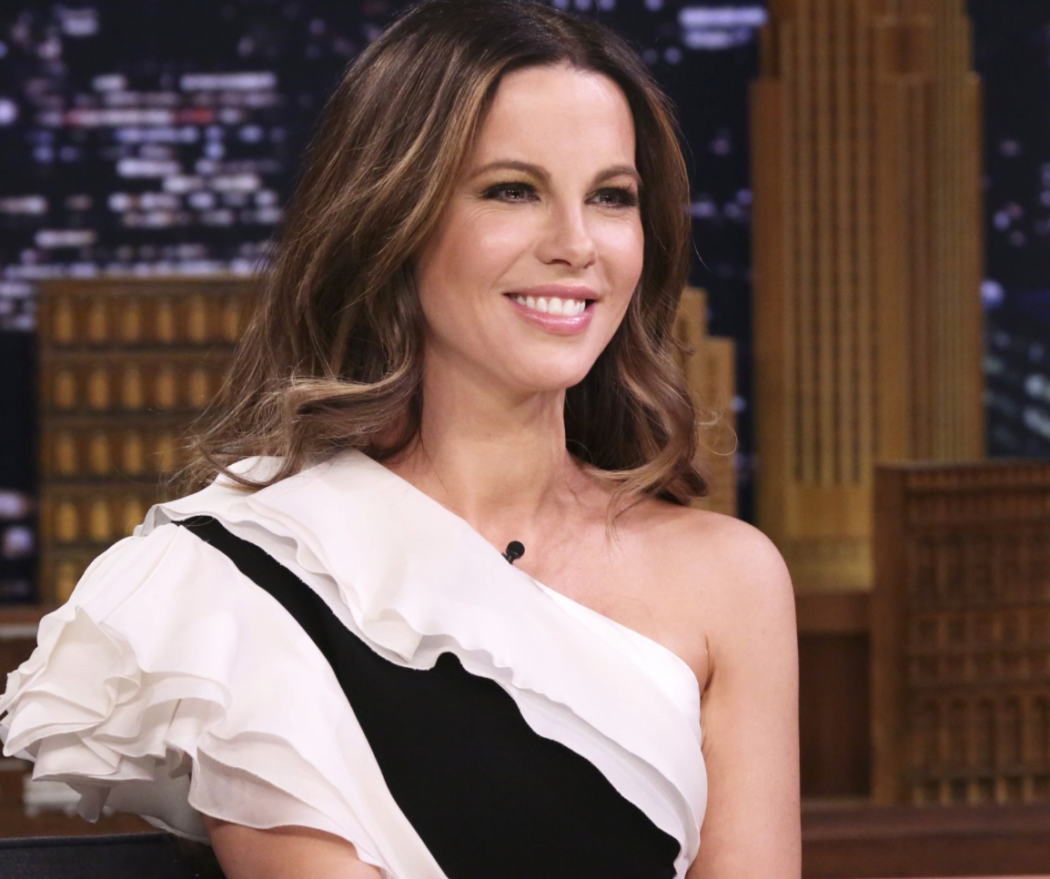 If you haven’t heard, Kate Beckinsale basically claimed she was a genius during a recent interview on The Howard Stern Show.

The 48-year-old actress was talking with Howard when he brought up the fact that she studied Russian literature at the University of Oxford in England and that she now speaks fluent Russian.

He then asked her if she’s ever taken an IQ test. Beckinsale said her mother had her tested when she was young and her score was very high. Stern then pressed, “How high was it?”

Beckinsale didn’t know, but she texted her mother to find out. Her mother texted back a score of “152” which is firmly in the ‘highly gifted” range and borderline genius level, depending on which site you check out.

She claimed that her mother had her tested because she was unbearable as a child, which is a common thing when it comes to gifted children. Stern replied that he wished his IQ was that high, and that’s when Beckinsale fired back with this…

You don’t. Every single doctor, every single person I’ve ever come across has said, ‘You’d be so much happier if you were 30 percent less smart.’ And I’m sure that’s true. It’s no good to me, though. I mean, it’s really not helpful in my career. I just think it’s might been a handicap actually.

Well, the internet kinda made fun of her for this. The New York Post called her comments a “cringeworthy humble brag” and another publication had a title that read, “Sounds Hard to Be This Hot And Smart”

I was asked multiple times in a recent interview if [I] knew my IQ. I didn’t answer the question the first few times, but I did tell the truth that my mum had had me tested when I was young, and that it was high. I didn’t remember the number, and after being pressed several times to call my mother and ask her, I did. Here’s the dilemma: Tell the truth? Refuse to answer the question? Lie? Pretend it was lower? I told the truth and some journalists have been triggered by this.

Are we really jumping on women for answering a question truthfully about their intelligence or education? Are we really still requiring women to dumb themselves down in order not to offend?

I’m not sure it’s as serious as she’s making it out to be, but what she’s saying has a lot of truth to it. I mean, I think people in general will dumb themselves down in order not to offend, but women especially feel pressured to do so.

We are a world of mediocrity, so when people rise above that, others feel threatened.

I wouldn’t worry about it if I were Beckinsale. She seems to be doing just fine for herself.