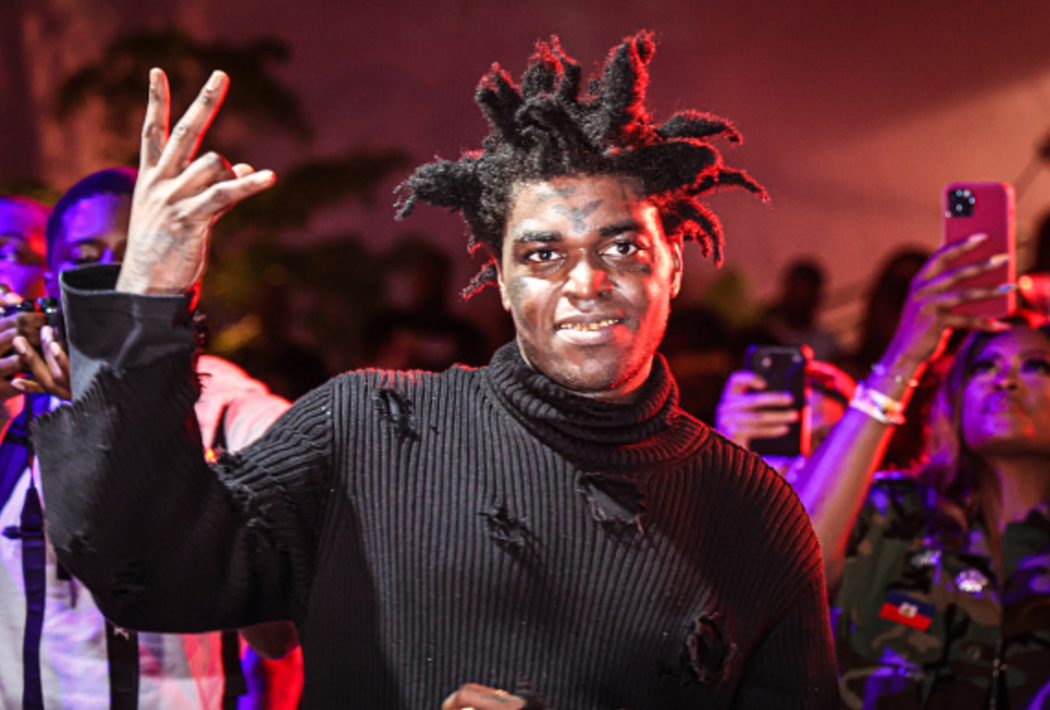 Kodak Black Defends Weird Relationship With His Mother After He Was Seen Grabbing Her Butt!

Well, I didn’t think I’d be writing a title like this today, but here we are. Kodak Black is finally addressing that wild video of him grabbing his mother’s butt.

You’ll remember a couple weeks ago the clip went viral. They were dancing at a birthday celebration and Kodak squeezed his mother’s booty while dancing. It appeared to be playful as they were both laughing, but that’s still an odd way to play with your mother.

This clip had a lot of people talking. People were saying some pretty wild things about Kodak’s relationship with his mother, but for some reason, he didn’t address the controversy.

Well, this past weekend, he finally decided to talk about the incident. He jumped on Instagram Live and talked to his fans about the butt grab heard ’round the world.

He first talked about the love he has for his momma at around the 6:30 mark, saying, “I love the sh*t outta my mama. We been through a lot of sh*t. My mama was my mama and my daddy, bro.”

He then went on to talk about the butt grab directly…

Damn. This dude sounds passionate. He’s making me feel like I should grab my own momma’s butt. DOES SHE THINK I DON’T LOVE HER BECAUSE I HAVEN’T SQUEEZED HER BUTT?

I think we’ve all learned something important here today. We clearly don’t love our mommas as much as Kodak Black loves his.