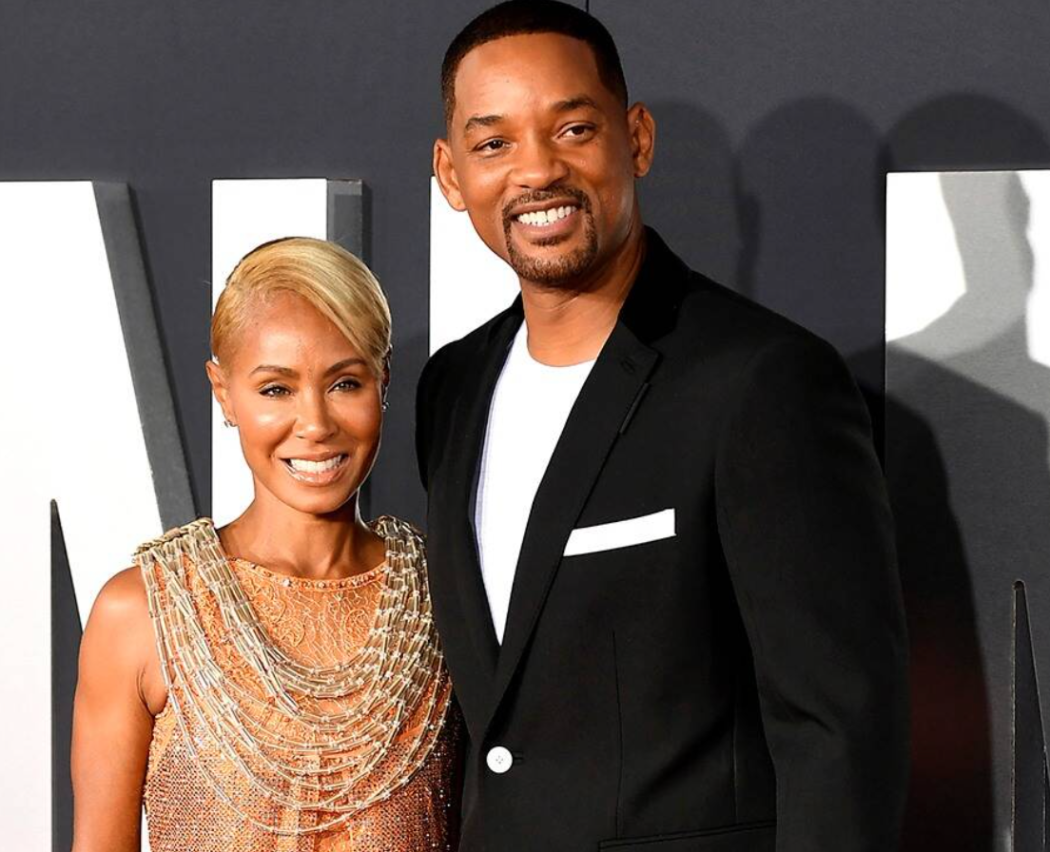 We know way too much about Jada Pinkett and Will Smith’s marriage. It feels like they’re always sharing unnecessary things with the world.

Mostly Jada is to blame for this, and she continued her oversharing during a recent episode of Red Table Talk. The 50-year-old actress/host was talking with her mother Adrienne and special guest Gwyneth Paltrow.

They were discussing the challenges of maintaining a good sex life, and Jada was quick to talk about how difficult it is after being married for so long.

It’s hard. The thing Will and I talk about a lot is the journey. We started in this at a very young age, you know, 22 years old. That’s why the accountability part really hit for me because I think you expect your partner to know [what you need], especially when it comes to sex. It’s like, ‘Well, if you love me, you should know. If you love me, you should read my mind.’ That’s a huge pitfall.

She’s basically telling the world that after 20 years together, Will still doesn’t know how to please her.

Paltrow replied, “Isn’t it weird, though? It’s like someone doesn’t read your mind and we feel crushed.”

And Jada responded with:

You tell me what you need. Tell me what you want, and on top of it, I know that I have to be accountable to do the same…I really try. It’s uncomfortable, but it’s deeply healthy, and I think around sex, because it’s something that we don’t talk about and there’s so much fantasy around it.

Sounds like Will and Jada spent years ignoring their problems, and in the past few years, they’ve decided to finally address everything.