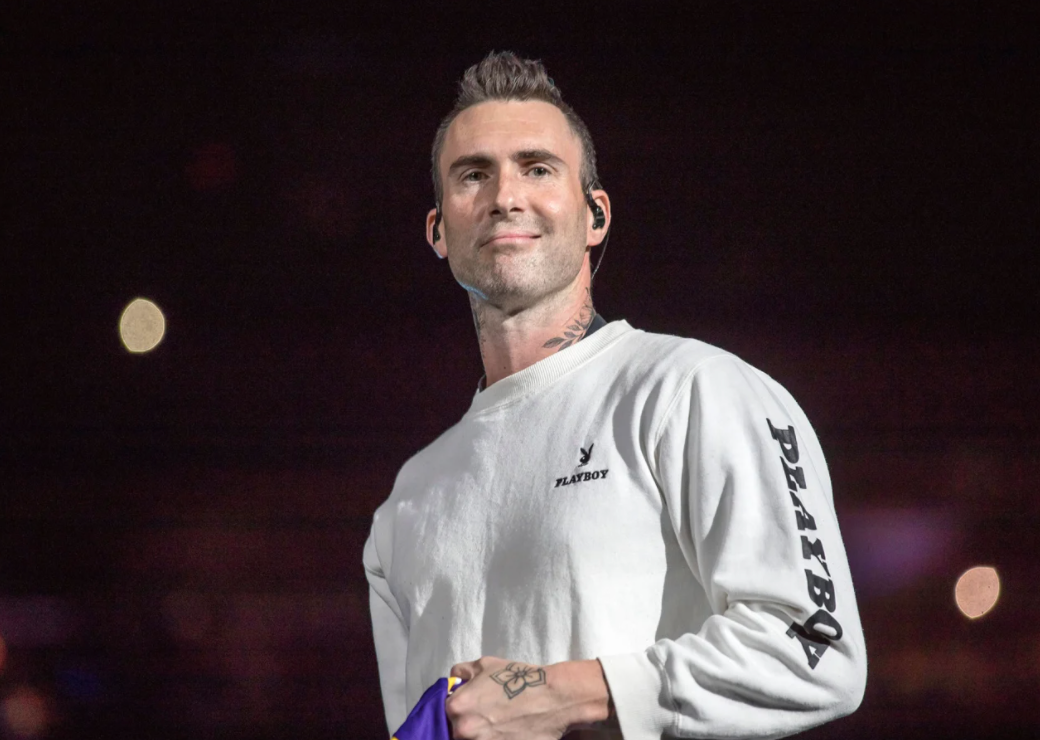 Yesterday we shared a pretty funny clip with you all of Adam Levine acting completely disgusted after a fan jumped on the stage and hugged him.

The incident happened this past weekend at the We Can Survive concert at the Hollywood Bowl. Levine was in the middle of singing the hit Maroon 5 track ‘Sunday Morning‘ when a girl rushed the stage and hugged him.

He looked super annoyed and disgusted before security was able to drag her away.

The clip went viral on TikTok and many of his fans criticized his reaction, believing he was acting like his fans were beneath him.

But we defended his reaction. He doesn’t know her or what she can do. As we said yesterday, she could have had a knife on her. It’s the security’s job to protect the stage, and they failed him that night.

Anyway, Levine heard the people talking and decided to address the drama on Tuesday, October 26.

Hey guys, so I just wanted to address the Hollywood Bowl incident thing. I have always been someone that loves, respects, worships our fans. Without our fans, we don’t have a job. I say that all the time to our fans. To think that anyone would believe that I thought our fans were beneath us or less than us makes my stomach turn. It’s just not who I am, it’s not who I’ve ever been.

So, I just need you guys to know, I was really startled and sometimes when you’re startled, you have to shake it off and move on because I’m doing my job up there.

It’s insane that he’s having to basically apologize for this, but hey, that’s the world we live in today.

Personally, I would have told them to f**k off, but that’s why I don’t have millions of fans and millions of dollars like Levine.