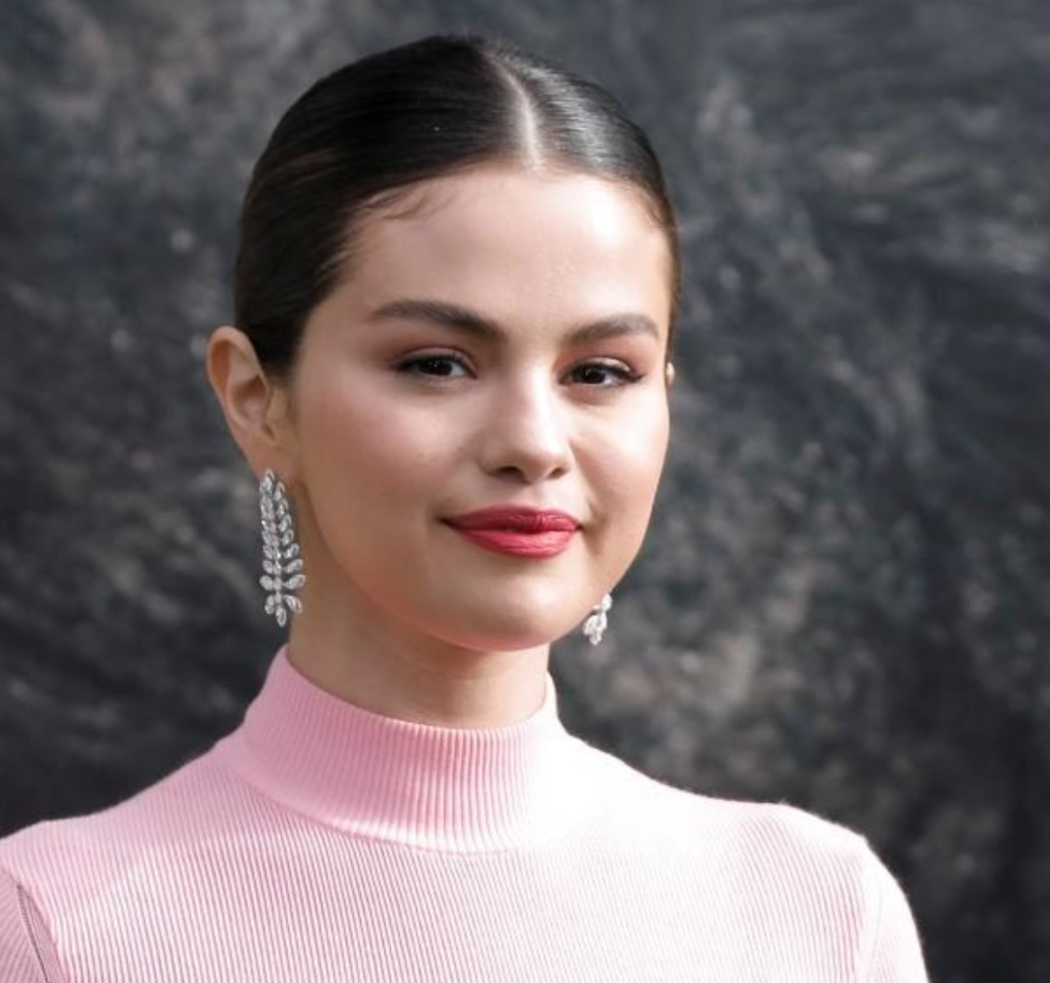 Did Selena Gomez Make A Secret Appearance In A Recent Video With Chris Evans?

Have you heard about the supposed romance between Chris Evans and Selena Gomez? If so, we’re sorry, because it’s been completely manufactured by the internet.

The rumors started for a number of bizarre reasons. So first, way back in 2015, Gomez admitted to having a crush on Evans during an episode of Watch What Happens Live.

She told Andy Cohen, “I kind of have a crush on Chris Evans. Isn’t he cute? He’s very cute,” and that was pretty much the end of it. After admitting to the crush, she went on to date The Weeknd and Justin Bieber again.

But in recent months, the Evans/Gomez romance rumors have heated back up. It appears the rumors started spreading when Evans was reportedly seen leaving the same studio as Gomez in October, but I think it turned out that the photos were actually snapped months apart.

Still though, the internet is pushing hard for this. So hard that they’re looking at Evans’ Instagram Story with a freaking magnifying glass. He posted in his Insta Stories on Tuesday (Oct. 26) a clip of himself playing ‘Purple Rain’ on the piano.

Seems innocent enough, right? No, apparently a few fans think you can see Gomez’ reflection on the piano. One user reposted the video to TikTok and captioned it, “Whose [sic] the brunette filming bottom right corner Chris? Is that Selena?”

Maybe I’m just dumb, but I don’t see no reflection. These people are out here grasping at straws.

I’m not sure why they’re pushing so hard for this romance, but I don’t think it’s going to happen. Evans is 40-years-old and Selena is 29-years-old. That’s not a huge age difference, but it does show you that they’re in different stages. I don’t think they’d work out long term.