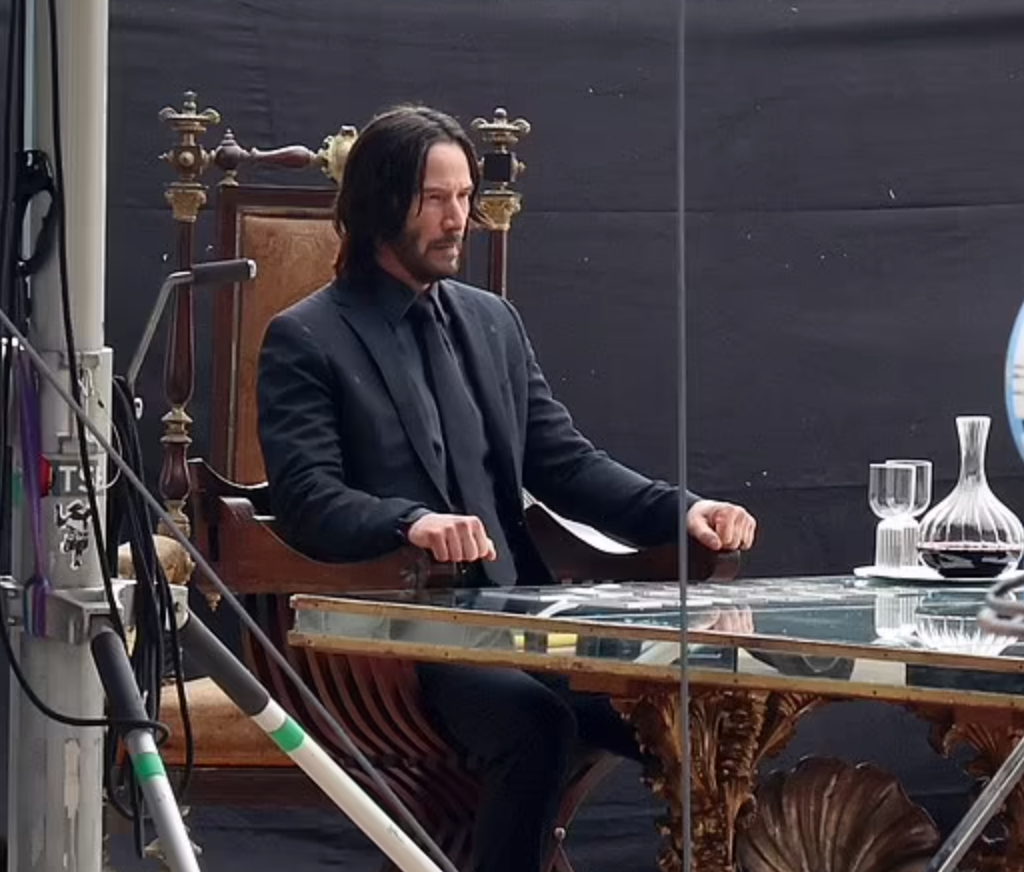 Keanu Reeves is known around Hollywood as a good dude. It’s difficult to find any negative thing about him. He’s nice to his fans, his co-stars and most important the crew working night and day on his films.

Throughout his career, Reeves has surprised his crew members with gifts. He reportedly dished out millions to the crew working the ‘Matrix‘ set years ago. Some reports claim he shared over $70 million with them, but that report is unconfirmed, although, we wouldn’t doubt it.

Now good guy Keanu Reeves has struck again. ‘John Wick 4‘ recently wrapped filming in Paris, and to celebrate, Reeves surprised his stunt crew with brand-new 2020 Submariners. The Rolexes reportedly cost around $10,000 each, so Reeves dropped at least $40k on this gift.

One of the stuntmen, Jeremy Marinas, took to social media to post photos of the Rolexes … writing ‘Best wrap gift ever.’ He showed closeups of the timepiece, which was even engraved with a custom message, courtesy of Keanu and co.

Each stunt guy got his own named etched in, as well as being assigned a number.

The dude knows how to treat his people right. If you work with Keanu, chances are you’re going to want to work with him again and again.

And that’s one of the reasons he’s so damn successful. He may not be the most talented actor in the world, but he works hard and treats people with respect.

If you do that, no matter the industry you’re in, you are going to be successful.