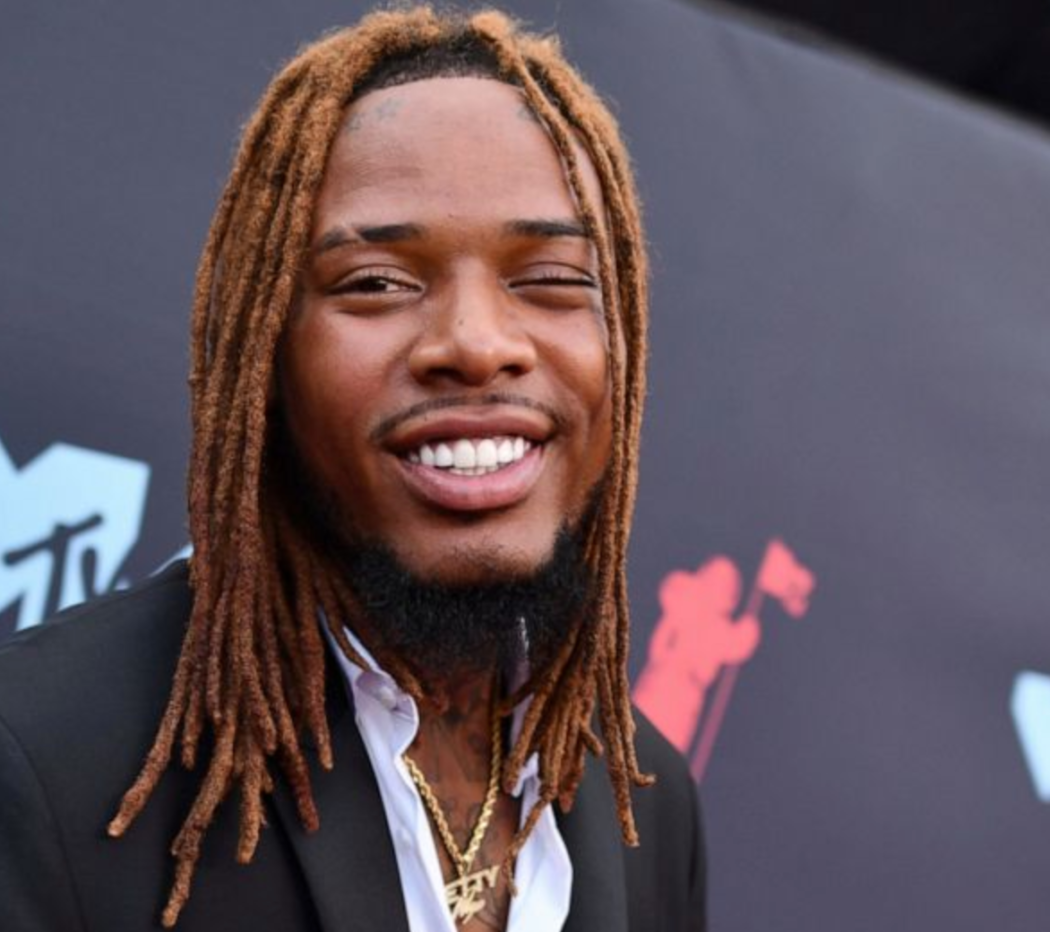 30-year-old rapper Fetty Wap is facing some serious charges this week. He, along with five others, were indicted on a drug trafficking conspiracy charge.

Fetty was set to hit the stage at Rolling Loud on Thursday, but moments before he was scheduled to perform, the FBI busted in and arrested him at CitiField.

It was a huge hit to his fans because Fetty has largely stayed away from live performances for the past couple years. This was set to be his big comeback.

According to legal docs, obtained by TMZ, Fetty and others distributed more than 100 kilograms of cocaine, heroin, fentanyl and crack cocaine across Long Island and New Jersey. The feds claim the drugs were first obtained on the West Coast and used USPS vehicles with secret compartments to smuggle them East.

Daaamn. What the hell. Where did they get USPS vehicles? Did they have someone on the inside? This sounds like some spy movie sh*t.

In their investigation, agents obtained $1.5 million in cash, 16 kilograms of cocaine, 2 kilograms of heroin, fentanyl pills, pistols, handguns and a rifile.

Fetty’s attorney had this to say about the allegations:

We pray that this is all a big misunderstanding. He sees the judge today. Hoping he gets released so we can clear things up expeditiously.

I don’t know, man. That sounds like a big ask with how serious these charges are. I mean, Fetty and the rest of his crew could be looking at LIFE IN PRISON if convicted on all charges.

So yeah, Fetty better hope this is some misunderstanding, ’cause if it ain’t? The only venue he’ll be performing at is the courtyard of some federal prison in the middle of nowhere America.