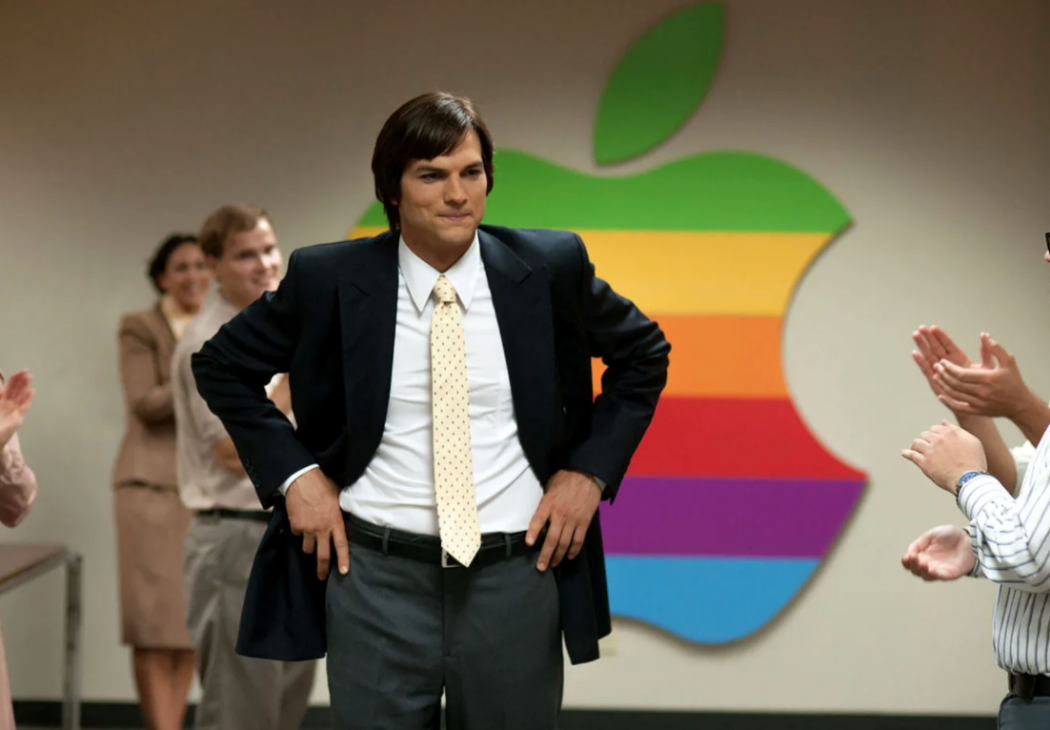 Remember when Ashton Kutcher surprised everyone by landing a serious role in the Steve Jobs biopic, ‘Jobs‘? He portrayed Steve Jobs in the film. It was a decision that was criticized by many, and unfortunately the movie did not perform well with critics.

But that doesn’t mean Kutcher didn’t give the performance everything he had. Most people agree he did a decent Steve Jobs impression, and that’s probably because he was living and eating like Steve Jobs while filming the movie back in 2012.

You’ll remember that after the movie was released, Kutcher revealed he went to the emergency room two days before filming because he was doubled over in pain. Apparently, he was trying out Steve’s fruitarian diet and f**ked up his insides.

Well, during a recent appearance on ‘Hot Ones‘ Mila Kunis claims Ashton actually downplayed how serious his condition was.

He’s downplaying it. He was dumb. He also only ate grapes at one point. It’s so stupid. We ended up in the hospital, twice, with pancreatitis. So, fact check, yes, it was really dumb.

And remember, this was back in 2012, so Ashton and Mila had been dating for less than a year at this point. You have to wonder if she was regretting her decision.

Apparently, it all worked out though. Ashton and Mila have been married since 2015 and they have two kids together.

Let’s just hope Ashton stays away from the grapes.