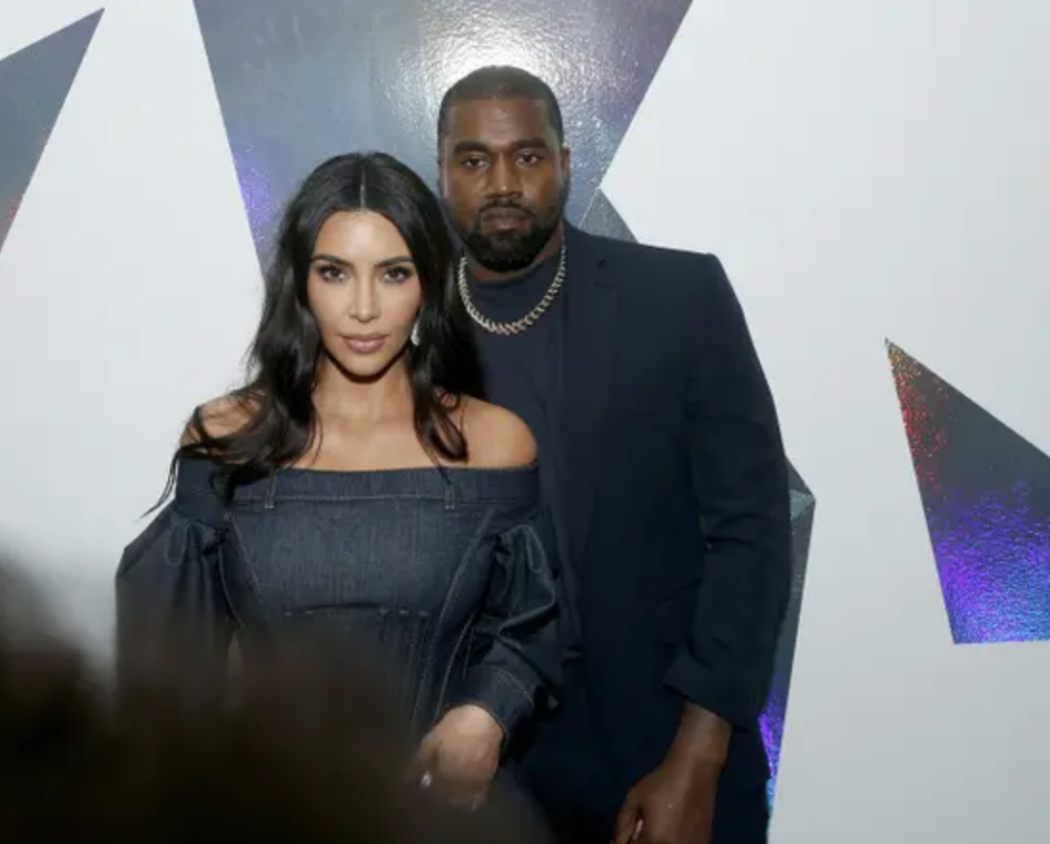 We’ve been telling you this week about Pete Davidson and Kim Kardashian’s bizarre romance, but we failed to consider how the headlines might make Kanye West feel. After all, the dude still appears to be in love with Kim. Or at the very least he still wants to work things out with her.

During a new episode of Revolt TV’s Drink Champs, Kanye was talking about Kim and referred to her as his wife.

“My wife—’cause she’s still my wife—ain’t no paperwork,” he said during the episode.

And then he really went in deep when he talked about Kim’s recent Saturday Night Live episode. It’s clear he was not fan of her monologue, where she joked about divorcing him because of his personality.

SNL making my wife say ‘I divorced him’ because they just wanted to get that bar off. And I ain’t never even seen the papers, we’re not even divorced.”

That ain’t no joke to me. My kids want their parents to stay together. I want us to be together.

Damn. Is he really going to guilt trip her with the kids? That’s messed up, Ye. I’m pretty sure the kids would want their mom to be happy.

It’s odd that he keeps saying there’s no paperwork when several sites have obtained court documents of Kim’s divorce filing. Kanye even responded to the filing back on April 9, requesting joint physical and legal custody of their kids.

But perhaps he just means it has not been finalized. That’s still different from there not being any paperwork though.

We’ll see what happens. Kim appears to be done with Kanye, at least romantically, but I suppose stranger things have happened.

I’d be watching my back if I were Pete. I don’t trust a broken-hearted Kanye.