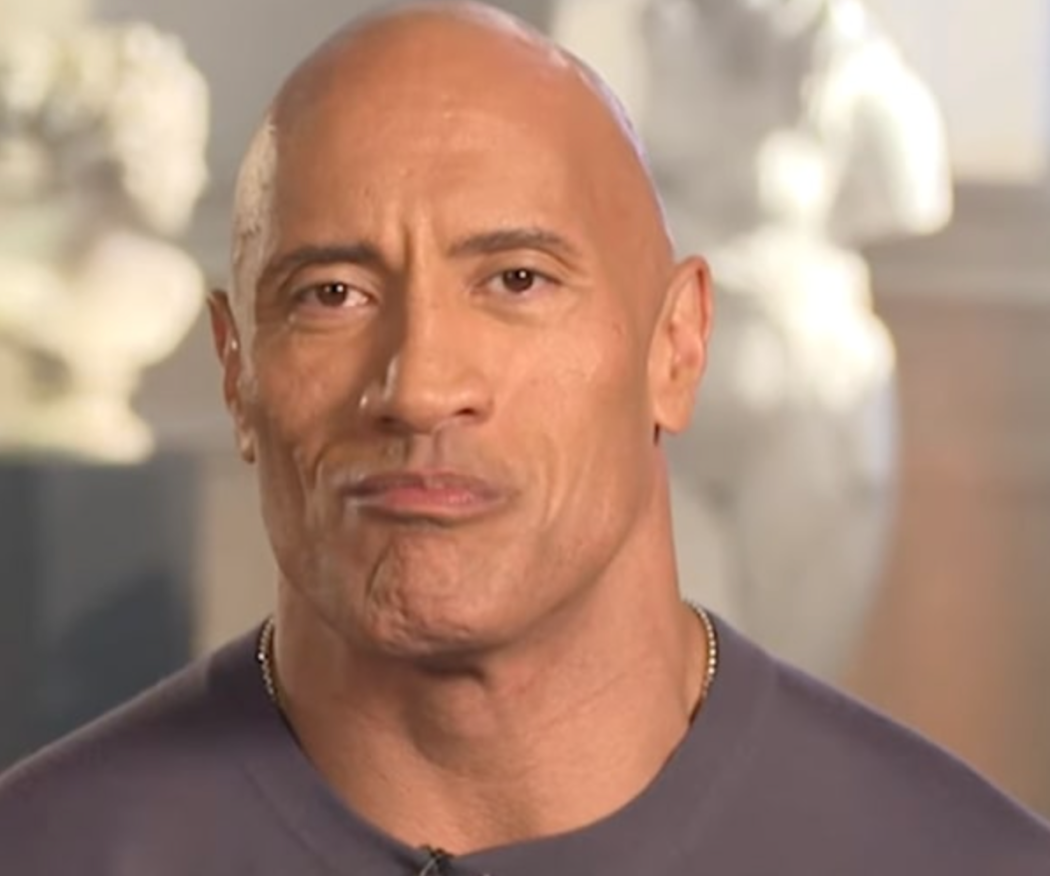 Dwayne Johnson Reveals Why He Pees Inside Water Bottles During Workouts

We all know Dwayne ‘The Rock’ Johnson is built different. The dude started from the bottom and now he’s worth around $400 million. He’s one of the biggest movie stars in the entire world.

And with how hard he has worked to achieve such greatness, he’s understandably developed some quirks along the way.

During a recent Esquire interview, the 49-year-old actor confirmed the rumor that he does pee in water bottles while working out.

I do pee in my water bottles but let me give context to that. It’s not a water bottle that I’ve actually purchased solely for water that you wash and clean when you’re done using it. These are just bottles that I’m no longer using. Usually the gyms that I work out in don’t have a bathroom because they’re the iron paradise. They’re just hot, sweaty and dirty. I break out the bottle.

So there you go, folks. One of the wealthiest entertainers in the world works out inside gyms that don’t even have indoor plumbing. So the next time you complain about how the showers at Planet Fitness aren’t hot enough, remember The Rock is peeing in bottles in between hammer curls.

Johnson says he stays pretty hydrated while working out, so he typically needs to pee at least once.

In the same interview, the wrestler-turned-actor also talked about his epic cheat meals…

I do really have cheat days. They’re not just for Instagram. I bring new meaning to the term gluttony. I’m pretty disciplined throughout the week in terms of my working out, in terms of my diet and, when Sunday rolls around, it’s time to go to town.

Check out his most recent cheat meal below…