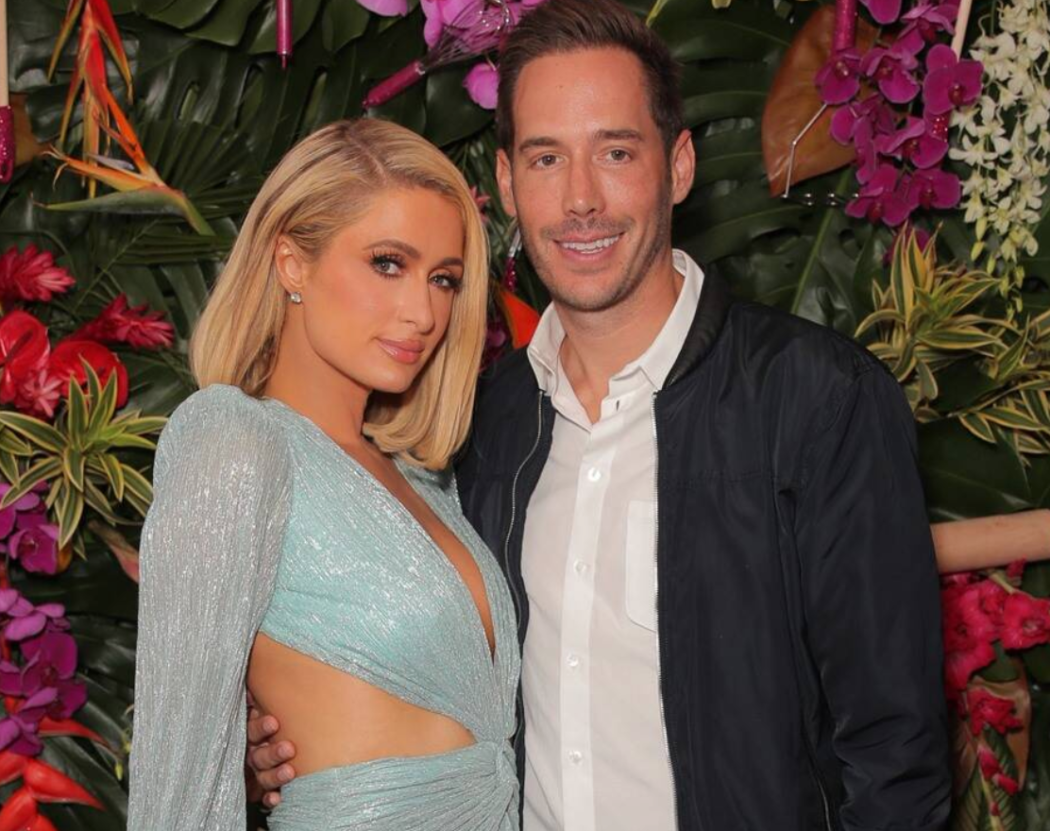 It looks like Paris Hilton is still popular in Hollywood because nearly everyone in Hollywood attended her wedding ceremony on Thursday, November 11.

The 40-year-old socialite married her boyfriend of two years, Carter Reum, at a private estate in Los Angeles. Carter proposed to her nine months ago. He popped the question with a custom Jean Dousset diamond ring, if that means anything to you. It doesn’t to me.

At the time, Hilton wrote this message:

When you find your soulmate, you don’t just know it. You feel it. My love & I have been together since our first date, and for my birthday, he arranged a special trip to tropical paradise. As we walked to dinner along the beach, Carter led us to a cabana adorned with flowers and dropped to one knee. I said yes, yes to forever. There’s no one I’d rather spend forever with.

So yeah, they got married on Thursday, and there were a lot of celebrities there. According to the insiders, Kim Kardashian was there, along with Kyle Richards, Bebe Rexha, Emma Roberts, Ashley Benson and even Paula Abdul.

And the party will continue all weekend long…

In true Hilton fashion, the wedding festivities will continue with two additional upcoming parties, all to be captured by the cameras of the reality star’s new 13-part docuseries, Paris in Love, which premiered Thursday on Peacock. (New episodes will drop every Thursday.)

You can’t have a wedding without a 13-part docuseries…DUH! Everyone knows that.

Congrats to the happy couple. Here’s to hoping this is truly her “forever” person. By the way, this Carter dude is apparently a venture capitalist, so you know he’s got his own cash. You didn’t think Paris would marry some broke dude, did you?