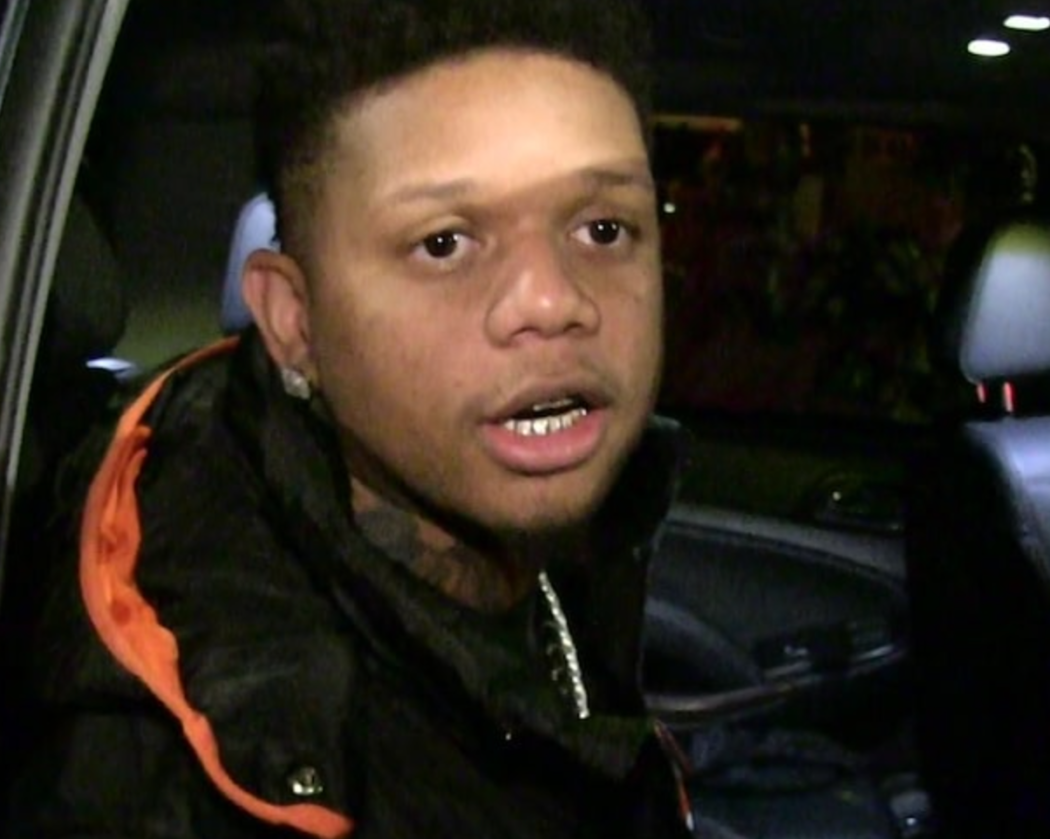 Texas rapper Yella Beezy was arrested in the Lone Star State back on Friday on multiple charges, including felony sexual assault.

The “That’s On Me” rapper was arrested in Collin County, which is just minutes away from Dallas, where the rapper was born and raised.

According to a report from TMZ, Beezy allegedly forced himself on a woman during a first date, and even after she told him to stop, he continued to rape her. The unidentified woman went to the emergency room following the incident, which reportedly happened back in April.

Per the docs, the woman says Yella contacted her on Instagram in late April … asking if she was looking for a new friend. After some back and forth, she says he asked her out — and they eventually made plans to grab a bite in Dallas, and for some bowling afterward.

The alleged victim told police everything was going smoothly … that is, until she says he invited her back to his apartment while they waited for their bowling reservations at 10 PM — a two-hour window after they’d wrapped dinner. She agreed, and they went back to his pad.

While at his house, Yella asked for a massage while he was shirtless. The woman gave him a massage and then sat down next to him.

That’s when she claims Yella got aggressive.

The woman claims Yella started forcibly kissing her and pulling up her dress. She claims, despite her saying ‘no’ repeatedly, Yella inserted his penis into her vagina. Eventually, the woman says she was able to break free and make a run for it. She claims Yella essentially tried to gaslight her into making her think she’d initiated the sex by kissing him.

Sounds like Yella might be in a lot of trouble if he’s found guilty on the charges.

He was also hit with felony abandoned or endangered child and misdemeanor unlawful carrying a weapon charges, but so far there are no details surrounding those charges. They don’t appear to be connected to this incident.