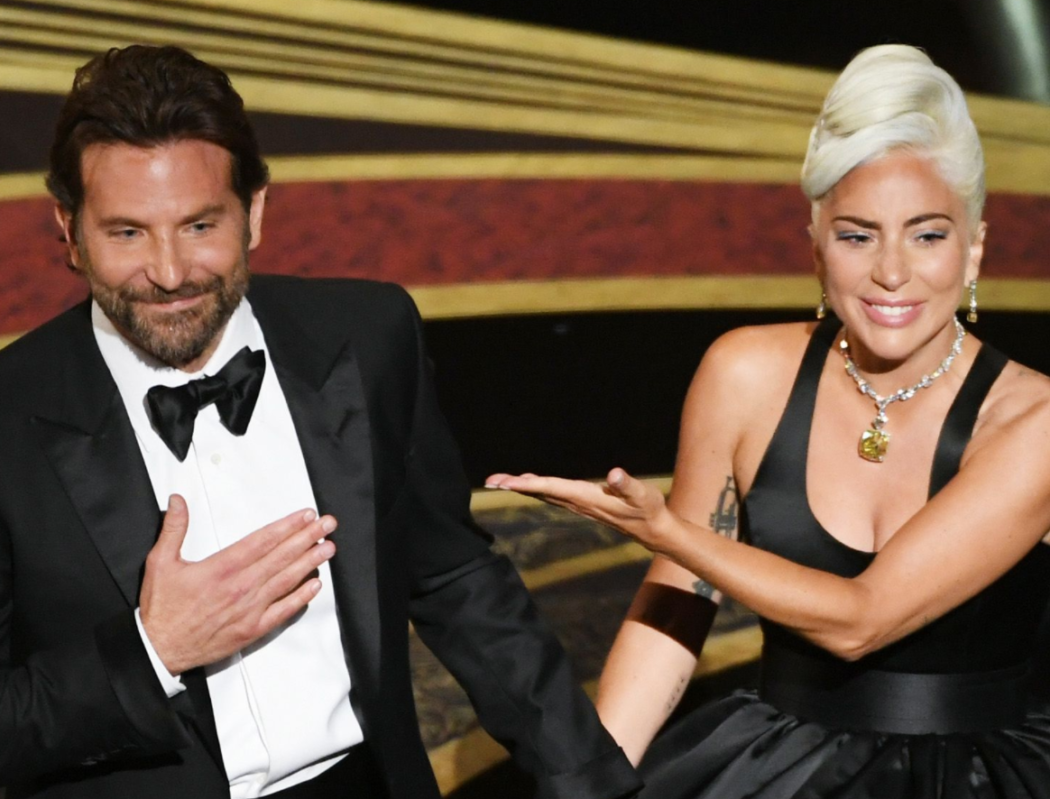 Did Bradley Cooper And Lady Gaga Fall In Love While Filming ‘A Star Is Born’? Bradley Finally Addresses The Rumors!

Back in 2018, A Star Is Born was released and millions of tears were shed. The movie was so damn beautiful and sad. Bradley Cooper and Lady Gaga both gave incredible performances. They both were nominated for an Oscar. In fact, the film was nominated for eight Academy Awards.

And a lot of people wondered if the film worked so well because Cooper and Gaga fell in love on set. If you’ve watched the movie, you know they share an incredible romance. And sometimes when two characters fall in love, the actors also fall in love.

The rumors strengthened when they gave this steamy performance at the Oscars.

Yes, people saw love and—guess what—that’s what we wanted you to see. I knew that he had the vision for how it should go.

Well, finally, after two years, Bradley Cooper is finally talking about the rumors and that special performance.

He confirmed it was all an act, and his reasoning behind it makes a lot of sense. Basically, he was treating the live performance as a scene from the movie so he wouldn’t get too nervous about singing live.

Just from a personal standpoint, it reduces the anxiety level. They kind of fall in love in that scene in the film. It’s that explosive moment that happens to them on a stage in front of thousands of people…It would have been so weird if we were both on stools facing the audience.

So there you go. Even though they both split from their romantic partners shortly after the film was released, there was apparently nothing but a professional work relationship between them.

And honestly? I’m a little disappointed.