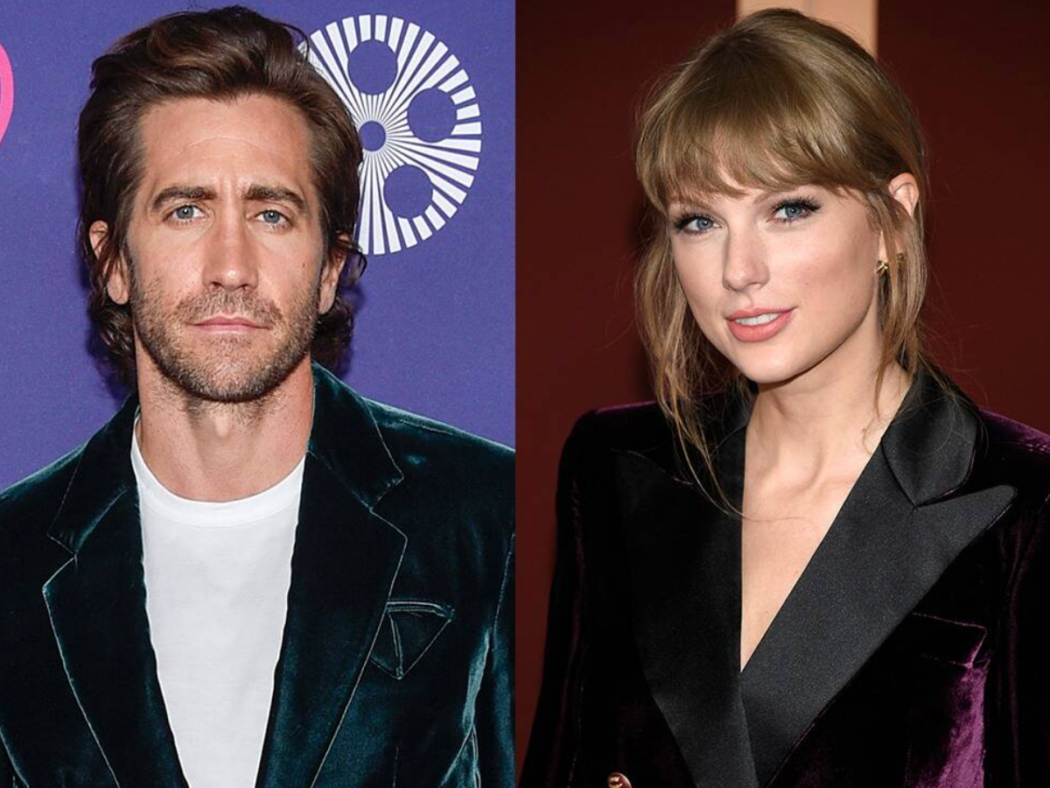 How Does Jake Gyllenhaal Feel About Taylor Swift Bringing Back Their Dating Drama?

It has been impossible to ignore Taylor Swift’s re-release of her album Red. The album is considered to be one of her best, and now that she owns it once again, she released her version of the album with extended tracks.

And the one that’s been getting the most attention is the 10-minute version of All Too Well, which I won’t lie, is a legit bop. Swift even wrote/directed a short film to go along with the song, starring Dylan O’Brien and ‘Stranger Things‘ star Sadie Sink.

Swifties have been dissecting the new lyrics and the visuals in the short film to find more insight in Swift’s brief (but passionate) relationship with Jake Gyllenhaal. As you should know, All Too Well is about their three-month romance. In fact, a good amount of the songs on Red were inspired by Gyllenhaal.

But All Too Well is the main one, and some new lyrics in the extended version have received a lot of attention, including…

I’ll get older but your lovers stay my age. You said if we had been closer in age maybe it would have been fine / and that made me want to die.

Jake was around 30 when they dated and Swift was 20, and for what it’s worth, the now 40-year-old actor is dating a 25-year-old… so Swift wasn’t wrong.

And while some hardcore Swift fans are dragging Gyllenhaal for breaking Swift’s heart (and possibly taking her virginity) sources close to the actor claim he’s not listening to the noise.

Jake has no interest in any of it. He doesn’t read gossip or pay any attention to that. He’s living his life and focused on himself. He’s ignoring all of the noise.

And you can’t really blame him. After all, this drama is from ten years ago, and they only dated for a few months!

By the way, while Swift has never actually confirmed the track is about Jake, she did reveal back in 2013 that the ex-boyfriend who most of the album was about reached out to her.

He was like, ‘I just listened to the album, and that was a really bittersweet experience for me. It was like going through a photo album.’ That was nice. Nicer than, like, the ranting, crazy e-mails I got from this one dude.

So, if we’re to assume Jake sent her the email, then it appears they had their closure years ago. LEAVE JAKE ALONE!