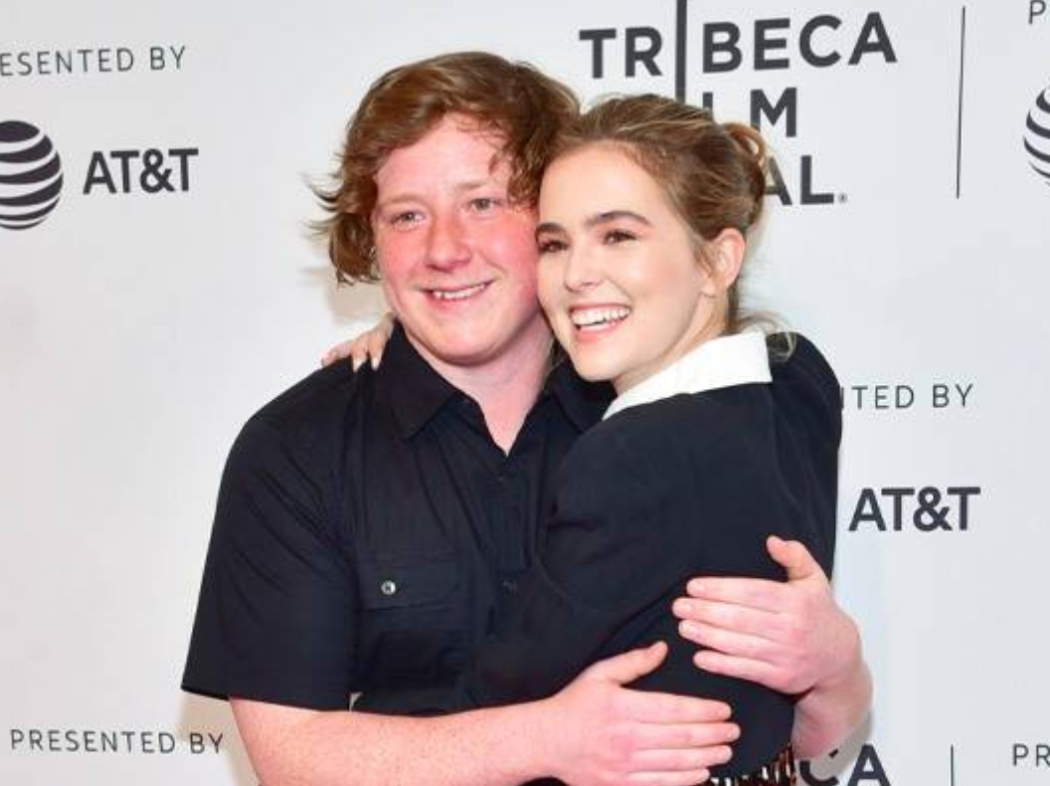 Some sad news to report today. 28-year-old actor Joey Morgan, perhaps best known for ‘Scouts Guide to the Zombie Apocalypse‘, has passed away.

His death was confirmed by several friends as well as the actor’s reps, although at this time, a cause of death has not been revealed.

His reps released the following statement:

Joey Morgan passed away early Sunday morning. We hope everyone understands how painful this is for his loved ones and can respect boundaries and allow them to grieve in private.

Morgan was born in Chicago and had a pretty successful career in Hollywood. As mentioned above, he starred in the 2015 action-comedy Scouts Guide to the Zombie Apocalypse. He also starred in several other films, including Camp Manna, Compadres and Flower.

And it was the indie flick ‘Flower’ that earned Morgan some attention from critics. Flower premiered at the Tribeca Film Festival in 2017 and Morgan was named one of the festival’s breakout talents.

Zoey Deutch, one of his co-stars from the movie, paid tribute to Morgan on her Instagram, writing, “Rest in peace Joey. A deeply kind, talented, special person. We love you.”

She also shared the photo below…

Christopher Landon, who directed Morgan in Scouts, wrote the following…

Joey Morgan came into my life nearly 9 years ago when I made Scouts. He was quiet, funny, intelligent and thoughtful. And when the cameras rolled he was magnetic. He passed today and the news is heartbreaking. I am honored to have known him.

If a cause of death is released, we’ll update this post. In the meantime, our thoughts and prayers go out to his friends and family.