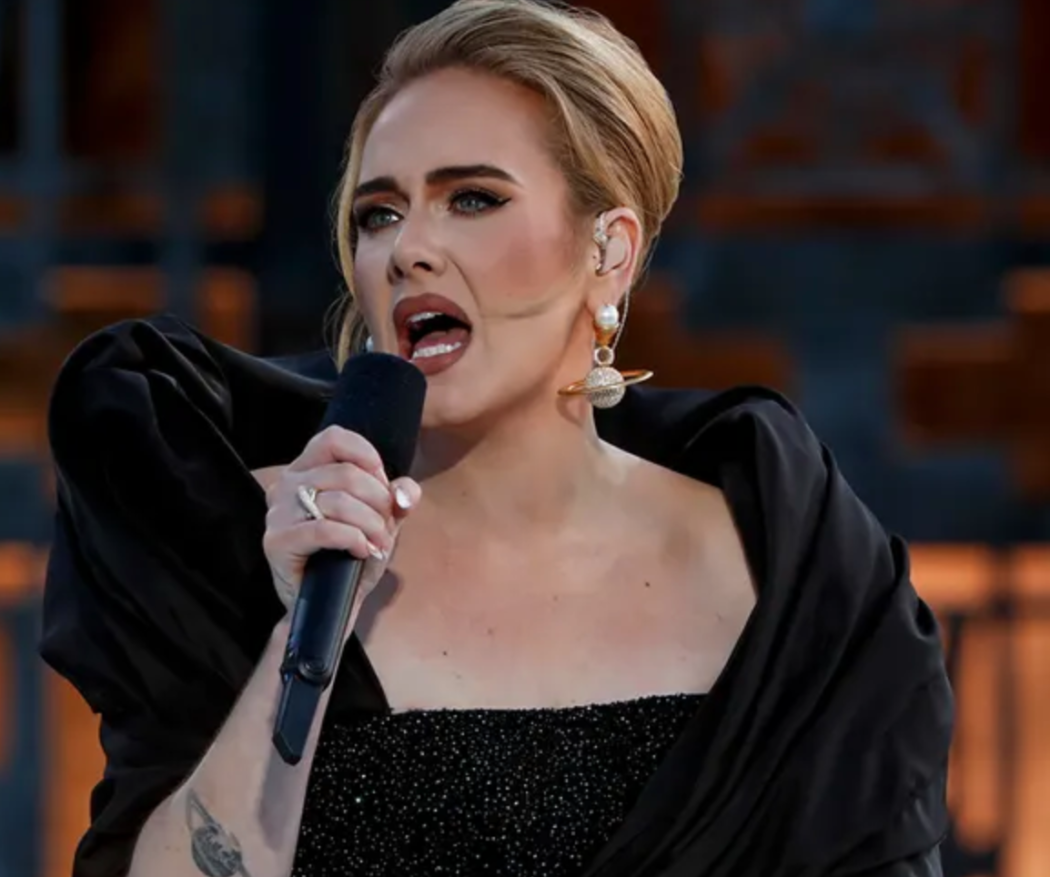 Adele’s team is NOT playing around, just ask Australian reporter Matt Doran. He’s having to defend himself this week after an interview with Adele.

Doran serves as one of the hosts of Channel 7’s Weekend Sunrise, which is a pretty popular morning program in Australia. He flew to London earlier this month to interview Adele. It was described as an exclusive interview for her new album, 30.

Well, during the interview, Doran revealed he had only listened to her lead single ‘Easy On Me,’ which was apparently a big no-no. Following this admission, Adele’s team shelved the interview and Sony is refusing to release the footage.

According to Doran, Adele’s team was pissed he didn’t listen to the full album, but he claims he didn’t even know they sent him the full album until the day before the interview.

I later discovered it was sent to me as an ‘e card’ link after we landed in London on the day prior to the interview. In my lengthy phone discussions with Sony reps in advance, I was never told a preview copy was being made available. It was an oversight. But NOT a deliberate snub. This is the most important email I have ever missed, and I am mortified and unequivocally apologetic.

Some reports claim Adele left the interview abruptly, but Doran claims that’s not the case. In fact, he says their interview was lovely. She was “hilarious” and “engaging” and he says he made it very clear that he loved the lead single.

For the record, I never said, ‘I haven’t listened to your album.’ I said, ‘I’ve only had the privilege of hearing ‘Easy On Me,’ and already it sounds like you’ve produced something extraordinary.’

Yikes. Sounds like Adele’s team needs to relax a bit. If listening to the full album was a requirement for the interview, they should have checked to make sure he received it.

Although, one could argue that if he was truly hustling at his job, he would have made sure he had it. That’s probably why they forced him to take two weeks off.

Sounds like a failure from all sides here. But what are we really missing out on here? We’re sure she’s done dozens of interviews about this new album and they all probably sound very similar.