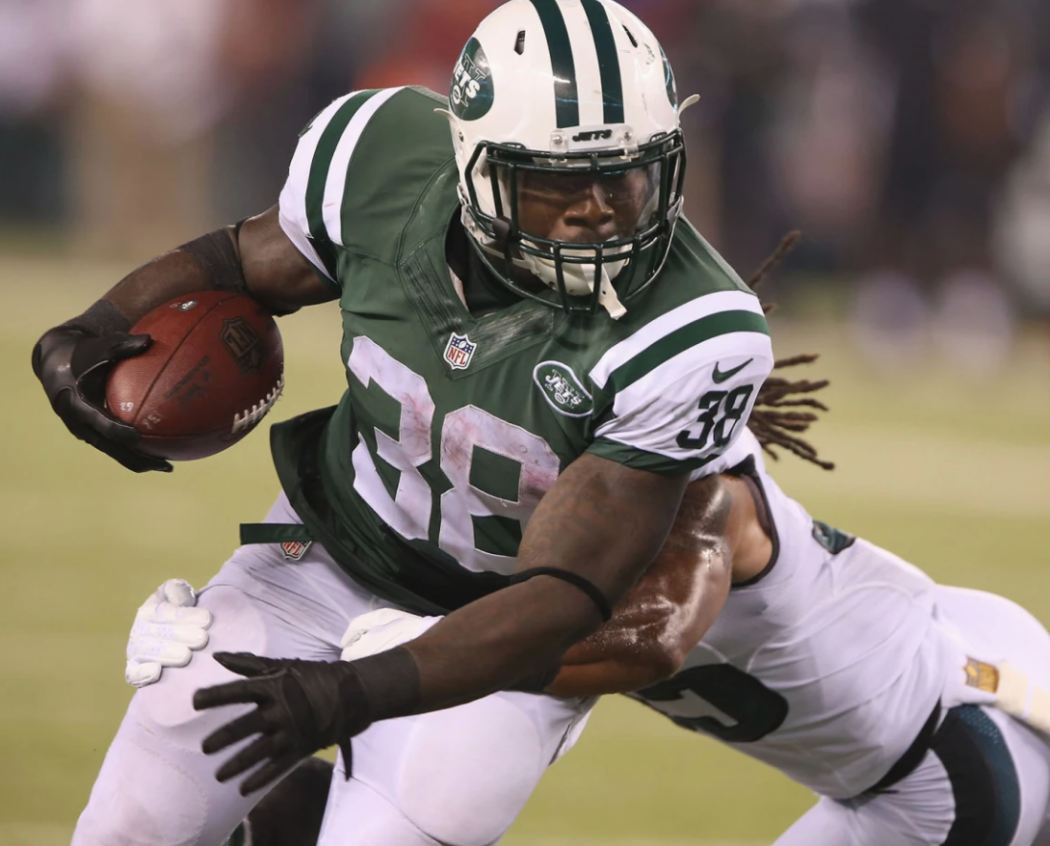 If you’ve been on the internet this week, you may have seen the disturbing video above. We must warn you that the abuse shown in the video is pretty difficult to watch, so if you’ve suffered similar trauma, you may want to refrain from pressing play.

In the video, former NFL running back Zac Stacy can be seen beating his ex-girlfriend/mother of his child, Kristin Evans. The incident took place inside Evans’ home, where she had multiple cameras set up because the abuse had been going on for a long time.

At one point in the clip, Stacy slams Evans into a television and then watches as it comes crashing down on her. This all happening in front of their baby.

After beating her, Stacy fled the scene. Evans called cops just minutes later, but the former NFL player was long gone. This led to a manhunt for him, which lasted most of the week.

Thankfully, he was finally arrested late Thursday night by Orlando PD. He apparently flew into Orlando from Nashville with the intention of turning himself in.

The 30-year-old athlete was charged with aggravated assault and criminal mischief, both of those being felony charges. According to the latest report, Stacy is still in jail. It’s not clear if he’ll be released, but if he does get released, the police are making sure Evans is protected.

They were concerned enough about Evans’ safety to move her to an undisclosed location.

Sad, sad, sad stuff. According to the restraining order, Stacy had been abusing Evans since she became pregnant with their child last year.

Stacy was a fifth-round NFL pick and played in eight games for the Jets back in 2015. Before that, he was on the St. Louis Rams for two years.