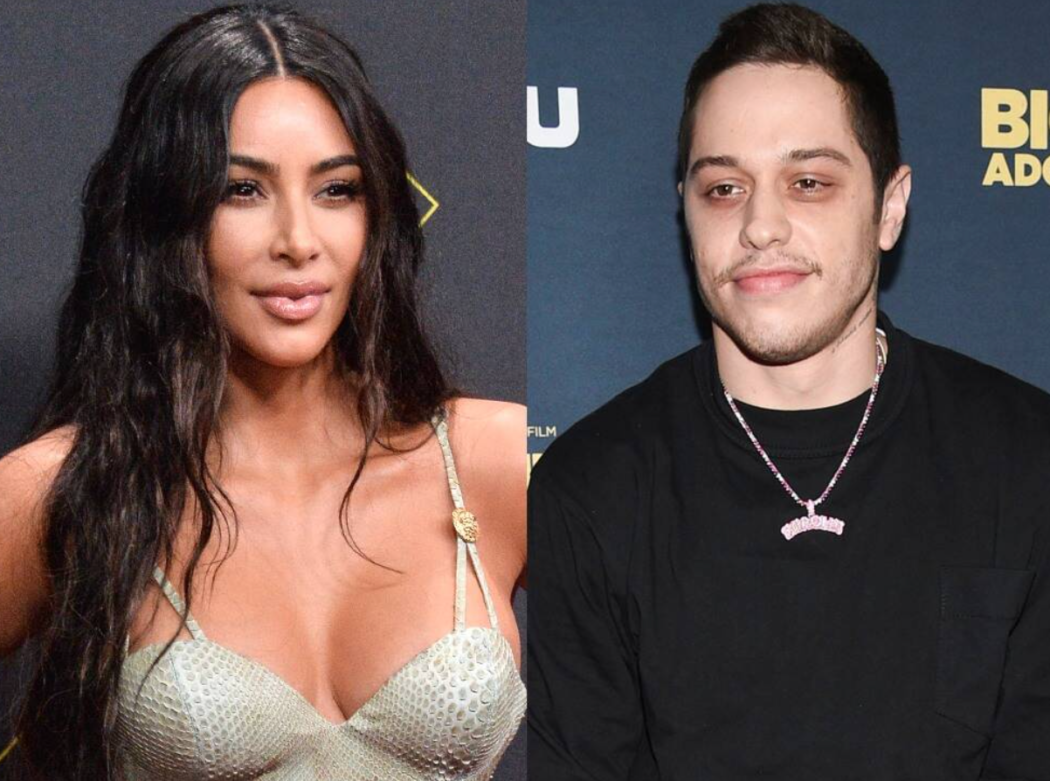 It’s the relationship no one saw coming, but now everyone can’t stop talking about.

According to a new report, Kim Kardashian and Pete Davidson are officially dating. There have been rumors for a couple weeks after they were spotted holding hands at an amusement park and after Kim visited Pete in New York.

Now according to insiders who spoke to Page Six, the relationship is official. One source revealed, “He makes her laugh the entire time they are together and she is completely enthralled by him.”

And you know, she made the joke on SNL about how Kanye lacked the personality for her, so perhaps Pete is coming up strong in that category.

Kanye was just too serious all the time, probably talking about his plans to take over the world during sex… sounding like Batman or something.

The ‘King of Staten Island’ star most recently traveled to California for his birthday on Tuesday and spent time with Flavor Flav at the ‘Keeping Up With the Kardashians’ alum’s mom Kris Jenner’s Palm Springs mansion.

Because of course Flavor Flav had to make an appearance in this madness. This whole thing is weird as f**k, but we love it.

Pete has told her he doesn’t want to see anyone else. She is telling some people they aren’t super serious but she isn’t seeing anyone else… She’s trying to not make a big deal about it but is super into him.

Oh, it’s too late for that, Kim. It’s already a big deal. Kim is 41-years-old and Pete is 28-years-old, so there is an age difference there. It’s not that big of a difference, but they are in different positions in life. I mean, Kim already has her family. Is Pete not gonna want his own?

I imagine those questions haven’t come up yet, considering it’s only been a few weeks. But if things get serious, it’s something to consider.

Also, Pete better watch his back. I wouldn’t be surprised to learn Kanye is having him followed.