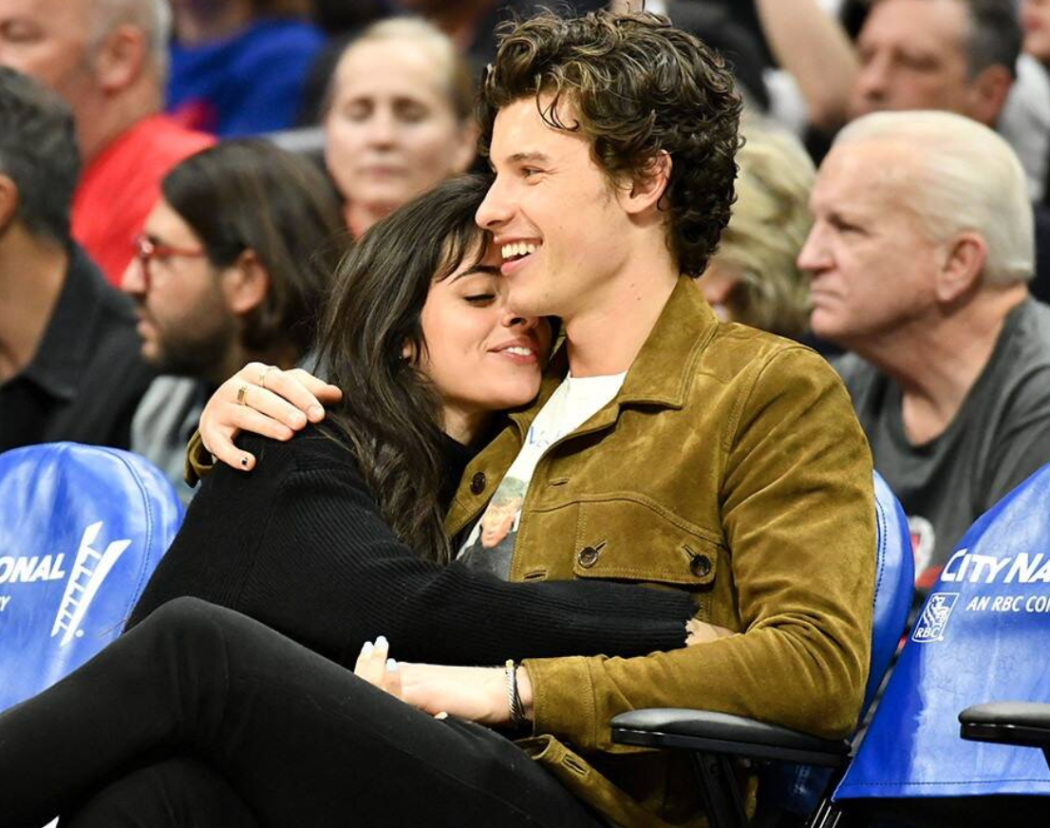 Why Did Shawn Mendes And Camila Cabello Break Up? Sources Say This Is The Reason!

We told you yesterday that Shawn Mendes and Camila Cabello shocked their fans by announcing they were splitting up on their respective Instagram accounts.

They sent out a joint statement and claimed they were still close friends, but no longer together romantically. They had been dating for two years and had been friends for six years, so there is a lot of history between them.

So what exactly went wrong? Well, at least one source close to Camila claims the relationship just went stale. The romance died off, at least that’s how Mendes felt.

Because according to the insider, he’s the one that initiated the split. The source says Camila was very upset at first.

It was really hard for a few days but she has been spending a lot of time with friends and keeping busy. She has a huge support system and is feeling renewed now. The relationship was getting stale and complacent and they decided they are better off being friends.

They are both still in their early 20s, and they’re both attractive, famous and super rich, so you know… they probably want to play the field. Not many people that age can settle down enough to stay with one partner.

So while their love seemed real, this split shouldn’t be too surprising. You should just assume any celebrity in a relationship in their early 20s will probably go through at least a couple breakups.

The good news is that sources say both Mendes and Camila are still friends and there’s no bad blood between them, which is nice. You’d hate to see their friendship ruined as well.

And for what it’s worth, it does appear they helped each other grow during their two years together. Mendes told Dax Shepard that Camila helped him be more in touch with his emotions instead of bottling everything up.