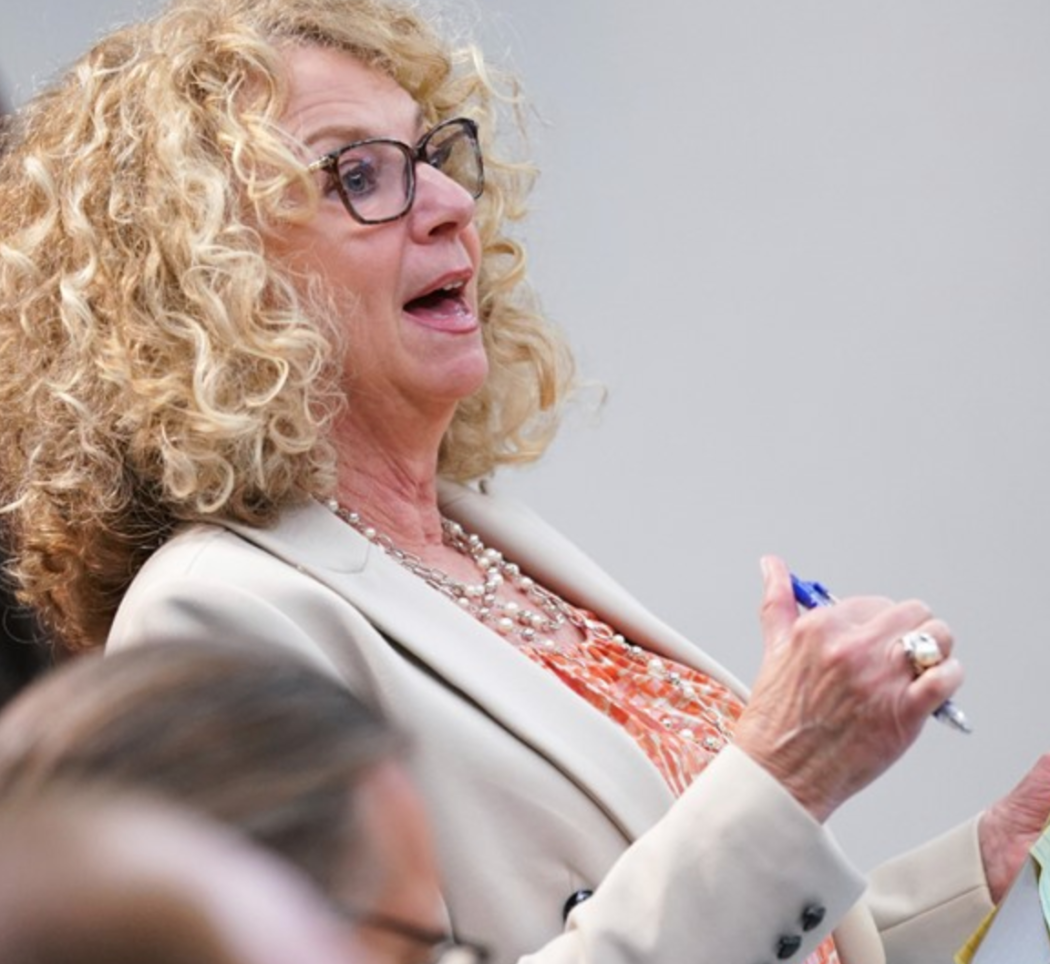 Now that the Kyle Rittenhouse case has been settled, people are turning their attention to the ongoing Ahmaud Arbery case. If you don’t remember, Arbery was shot and killed by two rednecks in Georgia back in February of 2020.

It’s honestly surprising this case didn’t get more attention early on because the video was shocking. The two rednecks, Gregory McMichael, and his son Travis basically hunted Arbery down their street in a large truck. He ran barefoot in an attempt to escape them, but eventually they caught up.

You can watch the horrific video below…

Arbery was obviously afraid for his life because he had a parade of armed rednecks chasing him down in a truck. So when Travis chased him with a shotgun, he felt the need to defend himself, which sparked a scuffle ending with Travis fatally shooting Arbery.

And so why were they chasing him? Did he just kill one of their children? Did he steal all their money? No. He didn’t do anything to them. In fact, Travis admitted on the stand that Arbery did not threaten them nor brandish a weapon.

The only reason they were hunting him down is because a neighbor believed he matched the description of someone responsible for recent break-ins in the area.

Anyway, now that you’re refreshed. The defense attorney for Travis and his father, Laura Houge, has tried her best to paint Arbery as a criminal, but on Monday she may have went too far.

She spoke to the jurors, describing Arbery as having long, dirty toenails…

Turning Ahmaud Arbery into a victim after the choices that he made does not reflect the reality of what brought Ahmaud Arbery to Satilla Shores in his khaki shorts with no socks to cover his long, dirty toenails.

What the f**k, right? The comment was so appalling that Arbery’s mother, Wanda Cooper-Jones, had to leave the courtroom. “I gotta get out of here,” she said.

I thought it was very, very rude to talk about his long, dirty toenails and to totally neglect that my son had a huge hole in his chest when he was shot with that shotgun.

Legal experts agree the description was unnecessary. Most believe the attorney went too far with the comment. Some even believe she was trying for a mistrial.

The trial is being held in Glynn County where 69% of residents are white, and just one of the 12 jurors is black, so the attorney is really trying to play into some fear they may have.

Today, the prosecution gives their closing statements, and then it’ll be up to the jurors. Let’s hope justice is served.