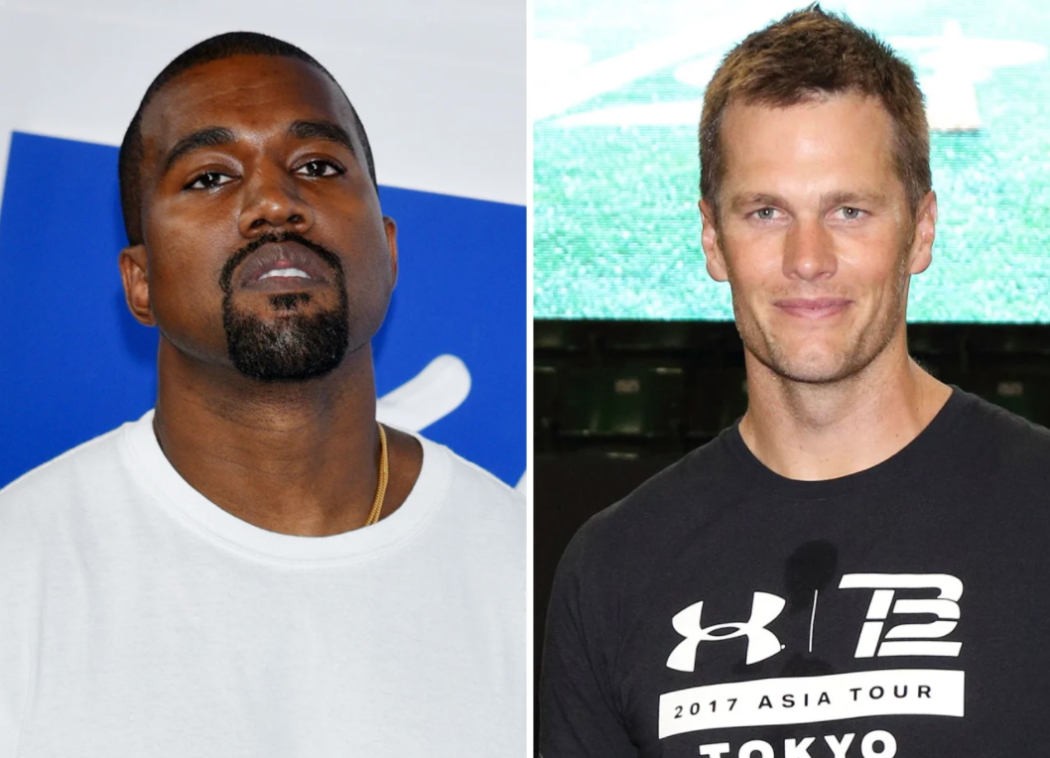 While Kim Kardashian is busy giving Pete Davidson hickeys in Los Angeles, Kanye West is spending some quality time with their five-year-old son, Saint, in Florida.

West rented out a luxury suite at Raymond James Stadium in Tampa to watch Tom Brady and the Buccaneers beat The New York Giants on Monday night.

And before the action started on the field, West surprised Saint with a visit from Tom Brady.

In the sweet clip, you can see Brady tossing the football back and forth with Saint as Kanye watches with pride from behind the camera. Brady talked throughout the clip and told Kanye he might have to play catch with Saint more because he has some potential.

All in all, a very cool daddy’s day out with at least one of his brood — and peep the music Ye put on this video. It’s the Sunday Service version of ‘God’s Plan’ … another sign he and Drake are totally cool now.

It’s funny. Saint told Brady he also likes basketball. West admitted he’s more on the creative side of things, so he suggested Brady can play catch with Saint, and he can draw with Brady’s son, who is apparently more creative and less athletic.

In any event, it’s a sweet moment. We don’t say that too often when it comes to Kanye, so we feel the need to give him praise when he deserves it. Hating constantly is tiring, you know?

This is also a good sign that Kim and Kanye are still coparenting well, despite Kim’s recent antics with Pete Davidson.